It’s been revealed that Philippe Coutinho would’ve preferred to seal a return to Liverpool ahead of a switch to Bayern Munich from Barcelona this summer.

According to Barca’s official website, Coutinho has joined Bayern on a season-long loan, with the German giants having the chance to make this move permanent for €120M next summer.

However, it seems like the Brazilian would’ve preferred to move to a different club in the form of Liverpool if recent reports are to be believed.

As per The Athletic, via the Metro, Coutinho’s agent made it known that his client would’ve preferred to move back to Liverpool this summer, however the Brazilian ended up joining Bayern instead.

Coutinho was loved by Reds fans during his time at Anfield, thus it’s easy to see why the midfielder would’ve preferred to move back to the Merseyside club over any other side this summer.

The 26-year-old had a very impressive time with Jurgen Klopp’s side during his stint at Anfield, and it seems like the player would’ve liked to try and re-create this this summer if this report is anything to go off. 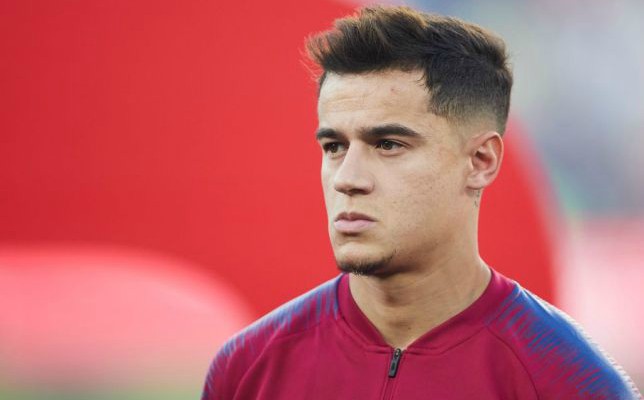 Coutinho struggled to make his mark at Barca during his first 18 months with the club, and now, it seems like the player is going to try and reignite his stagnant career at Bundesliga outfit Bayern.

It’ll be interesting to see how the Brazilian international fairs during his loan stint with Niko Kovac’s side, and whether his level of performances will be enough to convince Bayern to make his loan spell at the club permanent next summer.