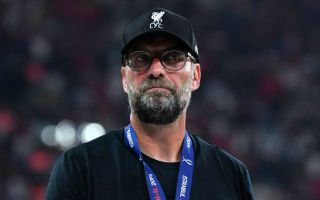 The Reds faced a massive blow in their Premier League opener against Norwich City as Alisson sustained a calf injury which has ruled him out for a few weeks. In his place, Adrian was between the sticks when Liverpool took on Chelsea in the UEFA Super Cup and turned hero for his team by making the decisive penalty save in the shootout.  He had a decent showing against Southampton last weekend but gifted them a goal.

Liverpool are eager to add another goalkeeper to their squad and according to Guardian, the club are eyeing Dutchman Michel Vorm. The 35-year-old is currently a free agent after Tottenham released him this summer. Vorm made 47 appearances for the Lilywhites since joining them from Swansea City in 2014. Last season, he made 4 appearances for the club with his team winning in none of them.

Besides Adrian, Liverpool have Caoimhin Kelleher and Andy Lonergan. While the former is nursing an injury, the latter hasn’t played in a single top flight game. Hence, it might be useful for the Reds to sign someone like Vorm who has a great deal of experience.

That said, it doesn’t seem like any other keeper will replace Adrian who has done well for Liverpool so far on an overall basis. However, he can’t afford to make any errors against Arsenal on Saturday or else it might cost Jurgen Klopp’s team a win. 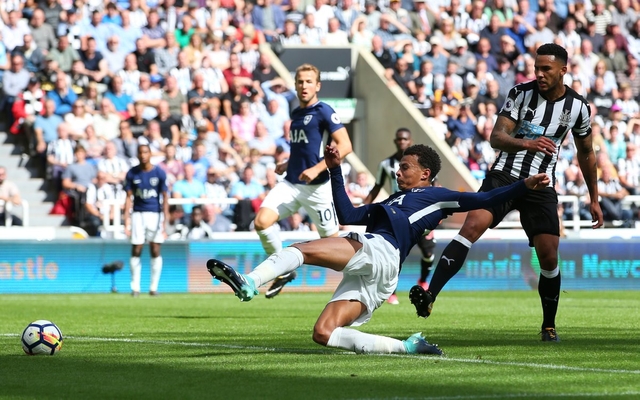