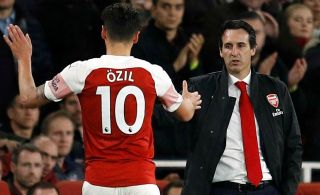 Arsenal star Mesut Ozil has been pictured back in training ahead of the Gunners’ big game against Liverpool this weekend.

Both teams have taken six points out of six available so far this season, and it will no doubt be an intriguing contest between them both at Anfield on Saturday.

Ozil could yet be an influence on the game, with the German playmaker seen in the pictures below taking part in training for the first time this season. 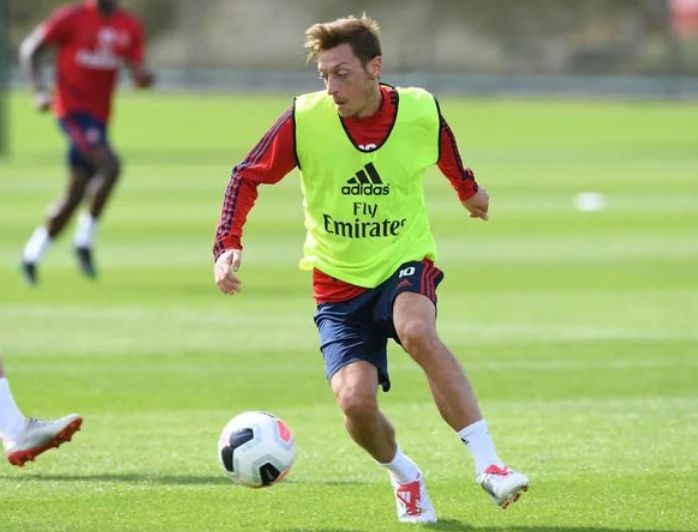 Mesut Ozil back in Arsenal training

This follows the 30-year-old, along with team-mate Sead Kolasinac, being attacked by a gang in north London recently, according to the Daily Express.

AFC fans will hope Ozil can now get back to his best and perhaps make an appearance in this weekend’s big game at Liverpool. 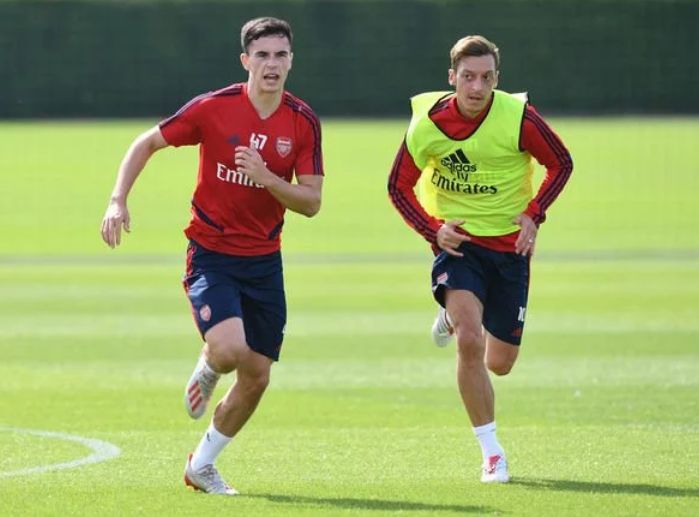 Mesut Ozil could hand Arsenal a big boost against Liverpool