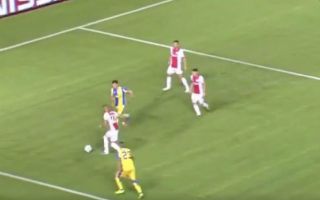 Hakim Ziyech showed exactly why he was linked with Arsenal this summer during a Champions League qualifier for Ajax on Tuesday night.

Metro Sport states that the Gunners identified Ziyech as a possible transfer target earlier this year, but Unai Emery ultimately decided against launching a formal bid.

The 26-year-old was one of the standout players in an Ajax side which won a domestic double in the Netherlands last season, while also making the semi-finals of the Champions League.

The Morrocan recently extended his contract at Johan Cruyff Arena to silence speculation surrounding his future and he already has three goals in six appearances to his name at the start of the 2019-20 campaign.

Ziyech was, however, unable to inspire Ajax to victory in their Champions League play-off first-leg clash against APOEL Nicosia last night, as Erik ten Hag’s side earned a 0-0 draw away from home.

The mercurial midfielder’s best moment came as he managed to nutmeg an APOEL defender after executing a sublime piece of skill deep in his own half, finding a team-mate with an audacious pass.

Ziyech also left a defender for dead with a superb flick before firing in a cross later in the first half, clearly high on confidence and hoping to help Ajax embark on another remarkable European run this term.

Check out clips of Ziyech’s footwork below, via Twitter.

1. The great Hakim Ziyech show has been started ? #APOAJA#Ajax
pic.twitter.com/u1MIde6Ttc 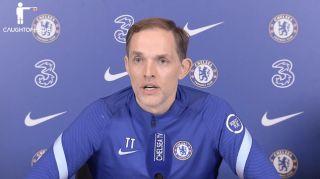 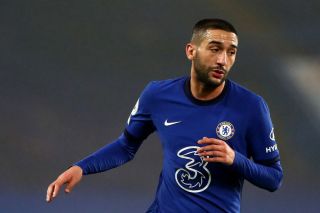