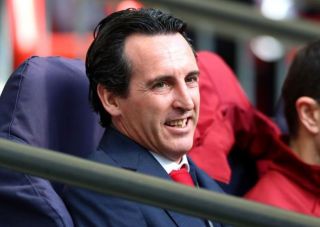 Arsenal manager Unai Emery has hinted Nicolas Pepe could get a start against Liverpool in this weekend’s big Premier League game.

The Ivory Coast international is yet to make his full debut for the Gunners, coming off the bench in both games against Newcastle United and Burnley.

It remains to be seen if Emery will definitely give Pepe a start, but the Spanish tactician hinted at doing so with his comments ahead of the game as he discussed how the summer signing from Lille is settling in.

Emery has gradually increased Pepe’s playing time so far, so that could mean he’s now ready to play from the start as Arsenal face their biggest challenge so far this season.

The north Londoners could certainly do with the quality Pepe has in his locker, with the 24-year-old surely brought to the club to help them win big games like this.

Of course, players often take time to adjust to English football after moving from abroad, but Pepe may now be ready for Emery to rely on him more.

“The most important thing is, like a person, to help him and his family to feel comfortable here,” Emery said, as quoted by the Daily Mirror.

“Now he is three weeks into working here with us. He didn’t do the pre-season here but he’s progressively feeling better. 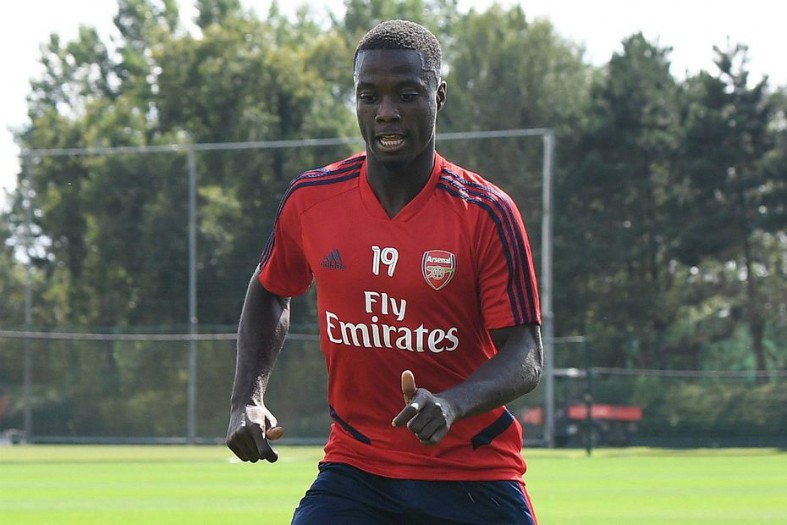 “For example, in the first match, he played 15 minutes in Newcastle , then he played 45 minutes against Burnley . I think his individual performances are progressively getting better.

“For Saturday, he is maybe ready to have more minutes. I am going to decide tomorrow, but really his progress has been positive and has been good for the team and for him.”

Unai Emery hints Nicolas Pepe could be in line for his full @Arsenal debut at Anfield ?