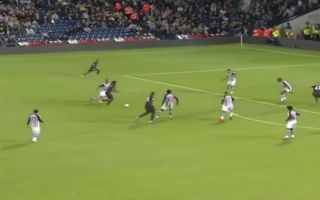 Liverpool midfielder Ovie Ejaria scored a stunning goal for Reading in a Championship clash against West Brom on Wednesday night.

The 21-year-old spent the second half of the 2018-19 season on loan at the Madejski Stadium, impressing in 16 appearances for the Royals.

Liverpool sent the English ace back to Reading on a season-loan deal on August 8 and he will complete a permanent switch to the Championship club at the end of the current campaign.

Ejaria scored a 20-yard thunderbolt against West Brom last night which helped Reading earn a 1-1 draw at the Hawthorns, as he smashed the ball past Sam Johnstone after sidestepping two defenders.

Check out the Liverpool loanee’s superb strike below, via Twitter.

Ovie Ejaria is a baller. ?

He’s been in great form at Reading and scored this beauty tonight! ? 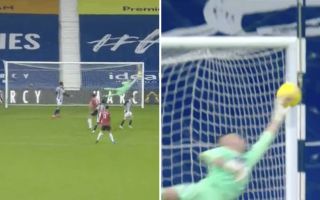 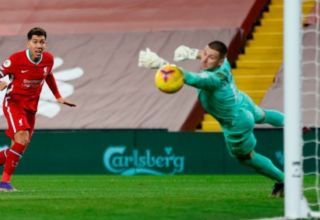