One of Arsenal’s longest-serving stars is edging closer to an exit before the transfer window closes, the ace’s six-and-a-half-year stay is coming to an end.

According to Spanish outlet Mundo Deportivo via Onda Vasca, Arsenal defender Nacho Monreal is close to sealing a move to La Liga side Real Sociedad.

The veteran left-back has started both of the Gunners’ league games so far this season but looks set to fall down the pecking order once summer signing Kieran Tierney and Bosnian star Sead Kolasinac return to action.

Mundo Deportivo report that Monreal has been on the club’s radar for some time now and that La Real are confident of sealing a transfer for the ace.

Monreal’s contract is set to expire next summer, although Arsenal have the option to extend the 33-year-old’s deal by one year. 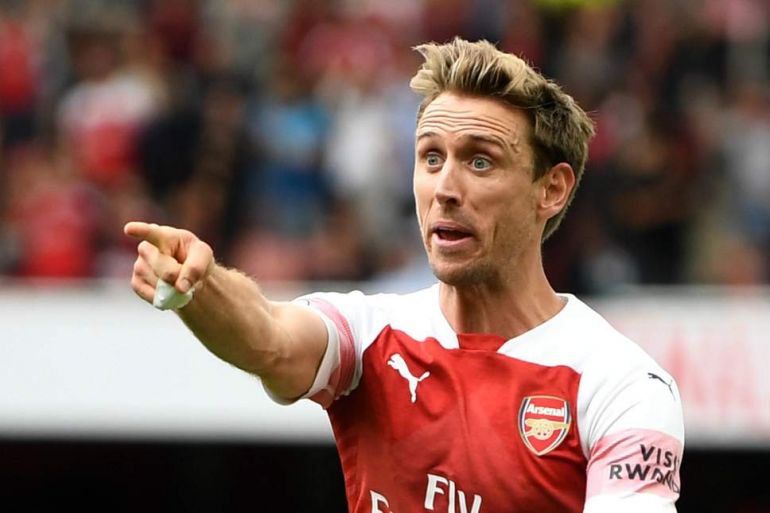 Sociedad are on the hunt for an experienced defender after the exits of Hector Moreno and Raul Navas this summer. Monreal certainly fits the bill.

The versatile defender has high-level experience with the Gunners in the Premier League and Europe, as well as more than 20 caps for Spain’s national team.