Barcelona have reportedly received as many as five offers from fellow Spanish sides for forward Abel Ruiz, who has decided that he wants to leave the club.

Ruiz also made his first team debut for the club recently, with the Spaniard coming on as a substitute during the club’s opening day La Liga defeat to Athletic Bilbao last week.

However despite this, it seems like the player isn’t to keen on staying at the Nou Camp for much longer, especially if this report from Don Balon is anything to go off.

As per the report, Ruiz has made the decision to leave Barca this summer, with it also being stated that five clubs, Real Betis, Valencia, Sevilla, Leganés and Valladolid, have made offers for the 19-year-old.

If Barca do end up letting Ruiz leave the club in the coming days and weeks, it could be a decision that the club live to regret in the future. 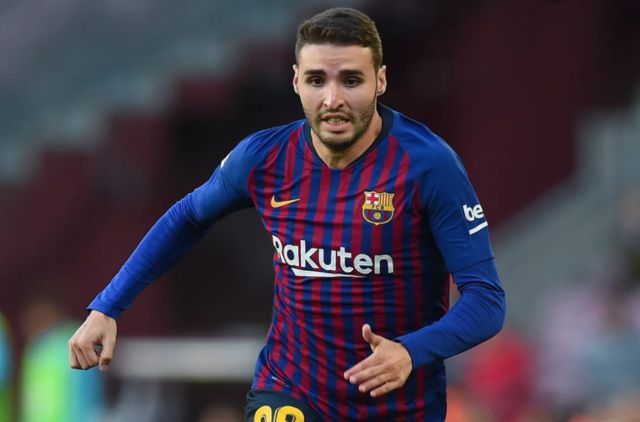 Ruiz isn’t short of offers to leave Barcelona this summer

If Griezmann were to get injured this season, the club would only be left with Luis Suarez to pick from at striker other than Ruiz, thus keeping ahold of him seems like the club’s best bet if they want to avoid being left short-handed in attack.

Will Ruiz end up sealing a move away from the Nou Camp ahead of the transfer deadline on September 2nd? Only time will tell… 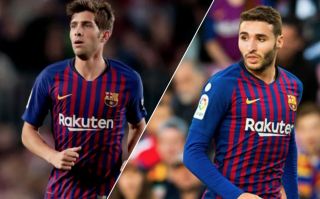