The goalkeeping position at Celtic is a bit of an unusual mix when you compare it to most teams. They expect to be very quiet in the majority of league games but will get called into action numerous times in European competition as the gulf in class widens.

He re-signed for Celtic on loan from Southampton this week and has decided to pay tribute to the legendary Lisbon Lions by wearing the squad number 67 as reported by The Daily Record.

The legendary team made history when they won the European cup in 1967. 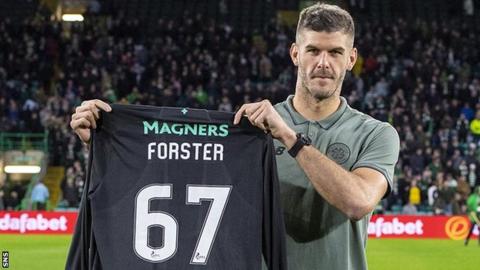 Interestingly he’s not the only player to take the number in recent years as Charly Musonda wore it during his awful loan spell in 2018. He was billed as a supreme talent when he came to Scotland but looked miles out of his depth.

Forster will hope his performances do more to make the historic shirt proud.

If he can get anywhere close to finding his best form he will be an outstanding signing for Neil Lennon. Scott Bain and Craig Gordon are both fine but aren’t good enough for Europe. 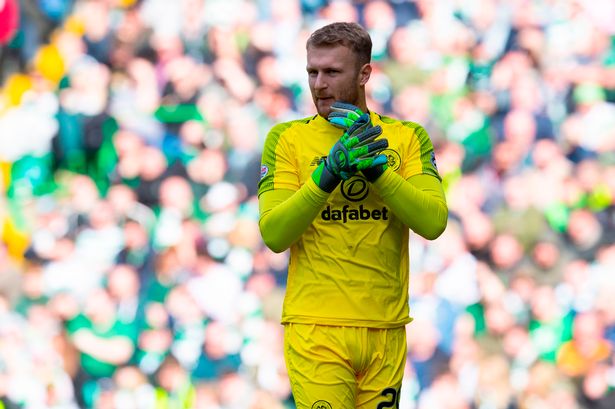 Scott Bain is the current number 1

The big concern is surrounding the keeper’s form, he struggled over the past two seasons at Southampton and only played in one league game last year.

Lennon will be confident he can get the best out of the former England international, considering how important he was for the manager during his first spell at the club.

The BBC reported the signing as being a one year loan deal and it’s not clear if there’s an option to buy included at this point.