Manuel Pellegrini has blocked a loan exit for this highly-rated West Ham youngster, Pellegrini wants to see the ace in action before deciding his short-term future.

It’s claimed that Pellegrini will give the 21-year-old a chance to shine in West Ham’s cup clash against League Two side Newport County next week.

Pellegrini, a two-time Premier League winner, will then decide if the ace should be loaned out or stay on the fringes of the first-ream for the upcoming season.

Holland burst onto the scene a couple of years ago and the winger was handed his first-team debut in a cup clash in the 2017/18 season.

Unfortunately a devastating injury hit the youngster just as he worked his way to the fringes of the first-team and this has stunted the ace’s development.

Holland is now fully fit and is back to his best, the tricky attacker is continuing to impress for West Ham’s Under-23s side – things are on the up for Holland after a difficult past 18 months. 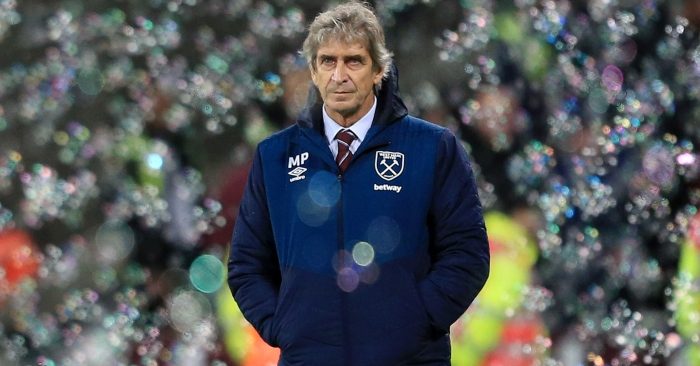 Unsurprisingly, Football Insider report that interest is high in highly-rated youngster, it’s claimed that Championship, League One and League Two clubs are all keen on a move for the ace.

It’s also added that the Hammers have rejected several offers for the ace so far this summer, with the loan window closing for League One and Two clubs on September 2 – the next week will be vital as the Irons make their final assessment on the youngster.

Video: Pundit says England fans always complain and Southgate must be given time