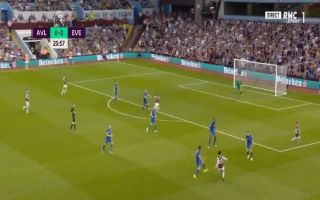 Jota has been impressive in the Championship for a few years now but it’s been interesting to see him step up to the Premier League.

There’s no doubt that he is all left foot, but it doesn’t matter when you consider just how good he is with it.

He played a sumptuous through ball for Wesley to slot Aston Villa ahead in their game against Everton this evening.

“No need for VAR there…”

This angle shows just how well timed the run was and how perfect Jota’s pass was too.

It’s a blow for Everton when you consider they have ambitions of pushing the top six, this is absolutely the type of game they need to be winning. 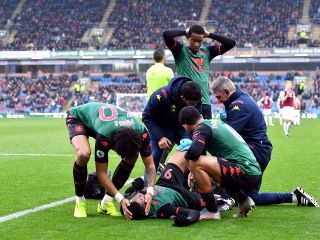 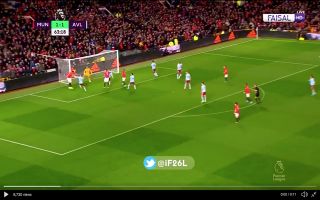 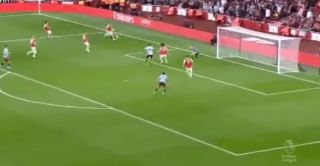 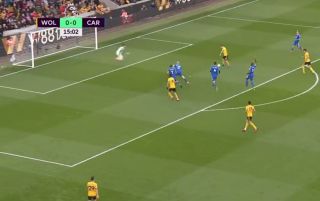