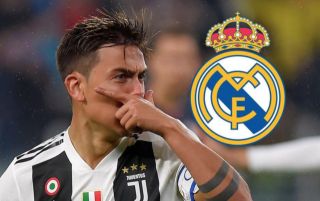 Real Madrid were reportedly offered the chance to sign Paulo Dybala from Juventus this summer, however the Spanish giants ended up rejecting this opportunity.

Real have already added stars like Rodrygo, Eden Hazard and Luka Jovic to their attacking options this window, and if recent reports are to be believed, Los Blancos were also handed the chance to bolster this area of their squad even further by signing Dybala as per Diario Madridista, via the Daily Star.

However, much to fans’ surprise, Zinedine Zidane’s side turned down the chance to do this due to the fact that they already have a number of options to choose from in attack.

Given that they do have a number of attacking options to pick from already, it does seem wise for Real to have turned down this chance to bring Dybala in.

The club could do with spending the money they would’ve splashed on Dybala on improving other areas of their squad that need it, such as midfield, thus this choice regarding Dybala could prove to be a good one should Real end up doing this before next month’s transfer deadline. 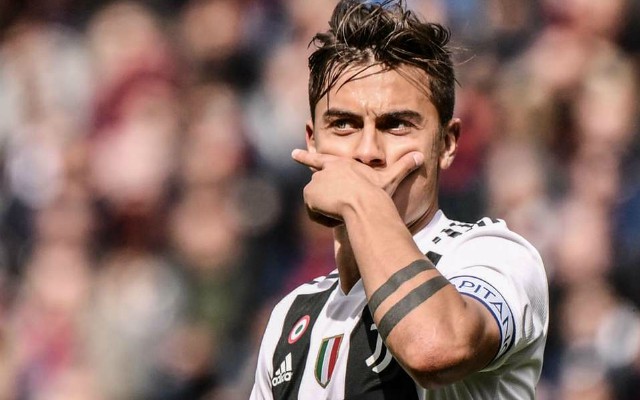 Zidane already has options such as Hazard, Vinicius Jr, Benzema, Jovic, Rodrygo, Bale, Asensio and Vazquez to choose from in attack, therefore we’d struggle to see where Dybala would fit in at the Santiago Bernabeu had Real decided to sign him.