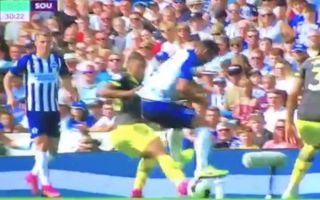 With the score tied at 0-0 in the first half, Andone found himself being shown a red card, after the Romanian produced a disgusting tackle on Frenchman Valery.

WTF IS THIS FROM ANDONE LOOOOL pic.twitter.com/b4RgsaXvgW

It was a truly awful tackle from the forward, and given the severity of it, we wouldn’t be surprise to see the Brighton man handed an extension to his suspension in the coming days. 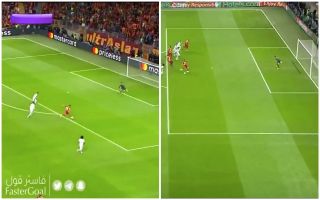