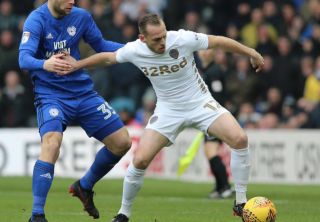 Leeds United star Lawrence De Bock won’t be too happy following recent news, after it was reported that his proposed move to Greek side Aris Thessaloniki will not be going ahead this summer.

As per The Boot Room, the Leeds ace had been linked with a switch to the Greek side for a large part of August, however nothing seems to have materialise as yet.

And now according to Sportime, via the same report from the Boot Room, is seems like De Bock will be staying at Elland Road for the season ahead, after his potential move to Aris was called off by the Greek outfit.

This could turn out to be a positive for Marcelo Bielsa’s side, as the Whites are going to need all the help they can get in their attempts to secure promotion from the Championship to the Premier League this season.

The Beglian defender has played just seven times for Leeds since he joined the club back in January 2018, and now, it seems like the player has been gifted the chance to further add to his career at Elland Road following this news. 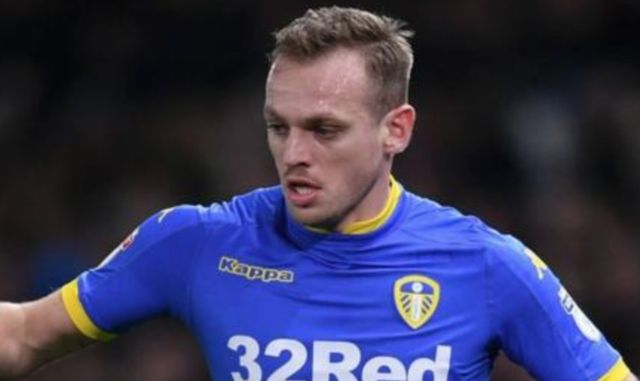 De Bock’s suspected transfer to Akis has recently fallen through

It’ll be interesting to see what kind of role De Bock plays for Leeds from here on out, and whether he can work his way into Bielsa’s starting XI between now and the end of the season.