Real Madrid are reportedly in talks to sign former Los Blancos man Diego Lopez as a replacement for Keylor Navas should he leave the Spanish giants this summer.

Navas has found first team starts somewhat hard to come by since the arrival of Thiabaut Courtois at the Santiago Bernabeu, and now, it seems like the Costa Rican could end up calling time on his stint with Real in the near future.

As per Don Balon, PSG are in the market for a goalkeeper, and are willing to fork out €15M for Navas’ signature, with Los Blancos after €20M if they are to let the former Levante man leave this summer.

The report also notes that incase Navas ends up leaving the club, Real have already opened talks with Deigo Lopez regarding a return to the club for the Spaniard.

Lopez, who’s now 37, is currently plying his trade as fellow La Liga side Espanyol, however we’re sure the player wouldn’t pass up a chance to return to the Bernabeu this summer if the chance arose. 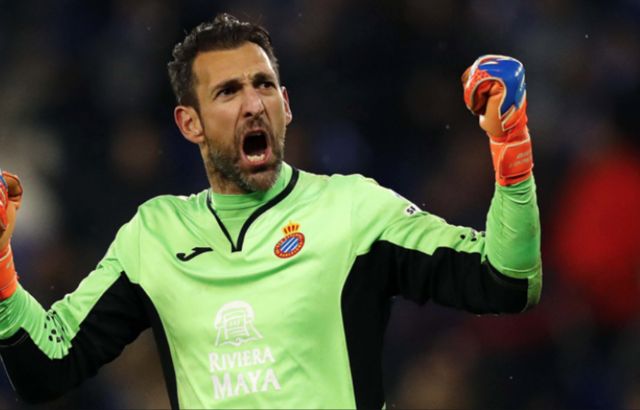 Lopez managed to become Real’s first choice goalkeeper during his final season at the club, as he made 36 appearances in La Liga, helping the club achieve a top three finish in the process.

Given the form he showed at Espanyol last season, we’re sure Real fans wouldn’t be too sad to Lopez brought back to the club as a replacement for Navas should the Costa Rican end up at PSG.