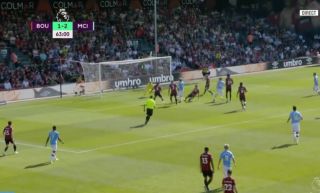 Sergio Aguero bagged his second goal of the game against Bournemouth today, as the Argentine gave Man City some breathing space against the Cherries.

Following half time, the game has been a fairly balanced affair, with both sides having chances to score up until Aguero’s strike.

However, it was the City forward who finally found the net, as he gave his side a two-goal cushion going into the final 25 minutes.

Well deserved lead after that VAR decision we say… 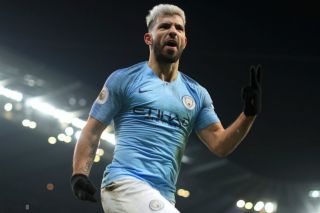