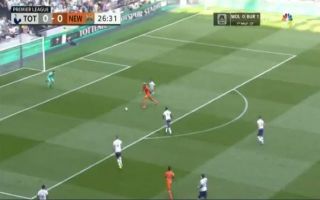 Newcastle seem to get a lot of good results against Spurs and it looks like Steve Bruce could get his first points of the season this afternoon.

Christian Atsu took out the Spurs defence with a lovely chipped pass and Joelinton took a heavy touch but adjusted well to thunder it first time past Hugo Lloris.

You would expect Spurs to pile the pressure on in search of an equaliser but Steve Bruce’s men have plenty of pace to hit on the counter attack. 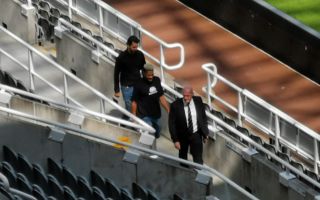