Arsenal midfielder Granit Xhaka has issued a rallying cry ahead of the Gunners’ north London derby clash against Spurs next week.

Unai Emery’s side succumbed to a 3-1 defeat at Anfield on Saturday, as Liverpool continued their perfect start to their Premier League campaign.

Arsenal look impressive in parts, especially in attack, however ultimately it was their defence that let them down, as the Reds won their twelfth successive league game.

The Gunners now take on Spurs at home in their next match on Sunday, with the club looking to get back to winning ways against their north London rivals.

And ahead of this match, Xhaka has issued a rallying cry to his teammates, and the club’s fans, for what is the club’s biggest match of the season so far.

As reported by the club’s official site, when speaking about the match, Xhaka stated “We have nothing to take from this game or other games because it’s a derby and we know how important it is for the fans, the club and for us.”

The Swiss international then added “We have shown in the last few years that we can have very good games against them. Let’s start getting ready this week so we’re ready to play against Spurs.” 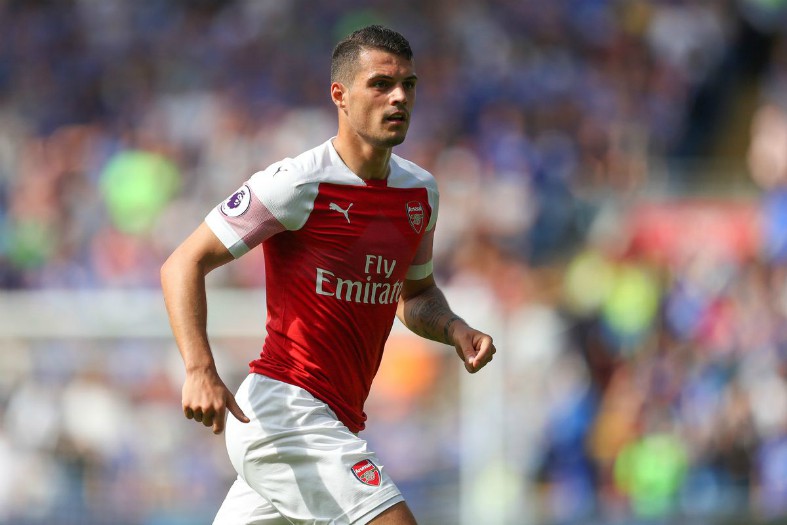 A loss against their arch rivals will top off a miserable two games for the Gunners, who would’ve then suffered defeat against two of their top four rivals if Spurs beat them in a weeks time.

However, given Xhaka’s words here, it seems like Arsenal’s squad will definitely be up for the game come next Sunday…