Chelsea midfielder Mateo Kovacic has attempted to explain what’s changed for him this season as he looks a far better player than in his first year at Stamford Bridge.

The Croatia international didn’t do too much to impress for Chelsea last season as he spent the 2018/19 campaign on loan at the club from Real Madrid.

However, Kovacic now looks to have found his feet in the Premier League, and he believes part of that is due to being in west London permanently, while he also praised the impact made by new manager Frank Lampard.

“He (Lampard) gives me more freedom and I can come and take the ball and go forward, so I feel good, I have a good connection with the coach and the team,” Kovacic is quoted by the Daily Star.

“But I am now a Chelsea player so I feel better – last year I was only on loan – this year I feel better and have more confidence. It makes it more relaxed.

“Last year was difficult and I needed to show myself but I think last year was good, not perfect but good. 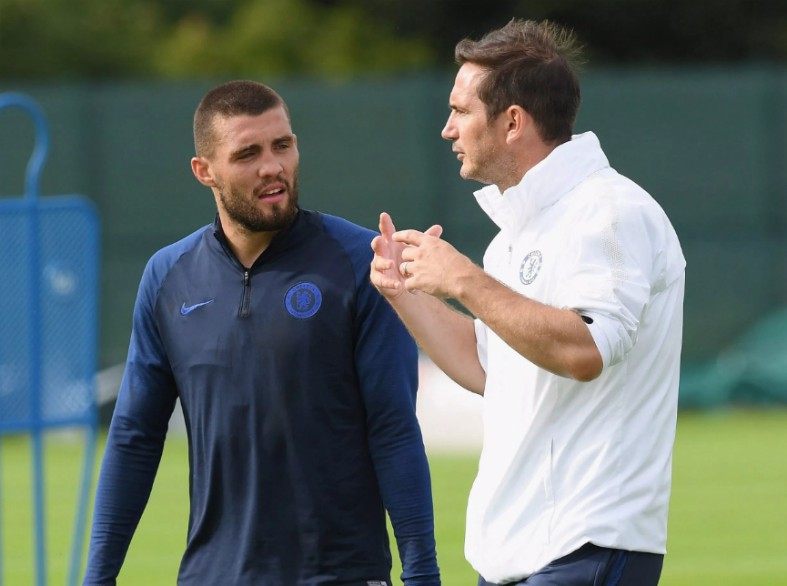 “This year I have started well and I want to continue like that. Of course, I am still missing some part of the games where I can get better and improve.”

While it looked a big risk to hire the inexperienced club legend to replace Maurizio Sarri, it does seem like he’s got this squad playing with more freedom than they did last term.

Sarri is well known for sticking rigidly to his philosophy, which worked well for him at Napoli, though he failed to make that same impact at Chelsea.

Lampard has had a bit of a slow start as CFC boss, but Kovacic’s development could be one reason to believe he’s starting to do a decent job.