It’s not a particularly new thing for a club manager and international manager to be at odds over a potential call up for a player, especially if they are vital to both teams. It’s something Frank Lampard will deal with more often at Chelsea and reports suggest he’s looking for France to leave N’Golo Kante out.

The Sun has reported that Lampard has pleaded with Dider Deschamps to let Kante skip international duty for the upcoming games as the midfielder struggles for fitness.

It goes on to say that Lampard is concerned that four years of constantly playing and training has caught up with Kante and he needs a bit of a break to help him get over some injury issues.

The two games he would potentially miss are against Albania and Andorra so France have more than enough to win those games without him. Deschamps may argue that isn’t the point as he will want to build a settled team in the run up to Euro 2020 and Kante will surely be part of that. 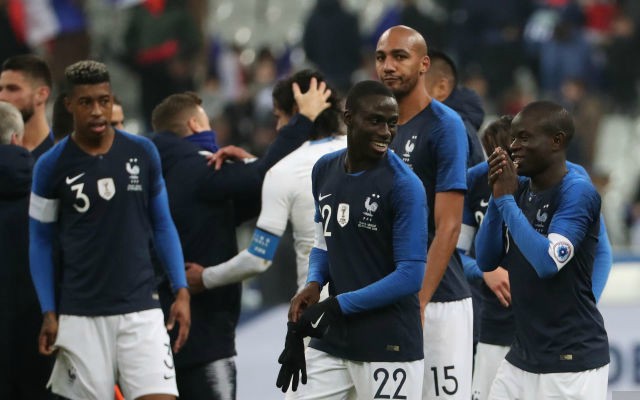 He’s now 28 and has played a staggering amount of football over the past few years. Since 2016 he’s played for France 38 times and has also made 185 club appearances so it’s understandable if his body is starting to break down a bit.

If he really is struggling for fitness then it makes sense for everyone to let him rest. France will have bigger games over the next season and it’s no good to club or country if he’s forced to miss a lot of games through injury.