Man United have had an few awful years by their standards recently but one player who was consistently brilliant throughout was David de Gea. His form has fallen off a cliff recently and his contract is due to expire at the end of the season. According to reports, United are actively searching for possible replacements.

The Sun rate him at around £20m but it should be noted that a Getfootballnewsfrance story last month indicated that French Outlet Midi Libre reported the keeper was close to signing for Montpellier for a fee of around €8m.

READ MORE: Man United star spotted at Celtic Park the day after being left out of squad vs Crystal Palace

That move didn’t go through so he would be available should Ole Gunnar Solskjaer decide he wanted him. Even if he did cost £20m that wouldn’t be an issue for United when you consider the resources they have.

It would be a bit of a risk for United if they did decide to make Livakovic the man to replace de Gea if he moves on. He’s 25 next Summer and has never played outside of Croatia. 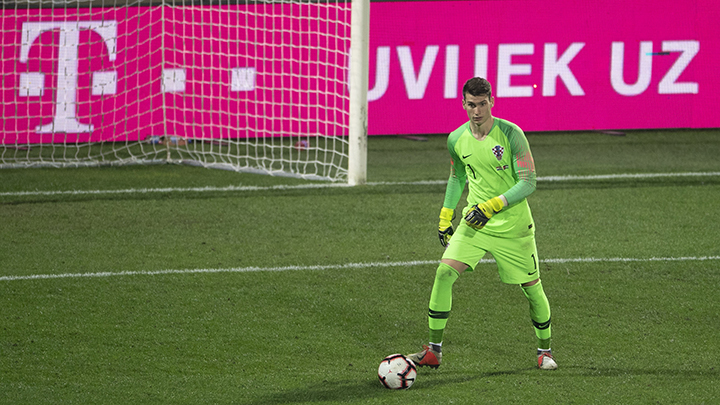 He’s appeared four times for his country and Dinamo have never gone that deep into the Champions League.

On the bright side he’s a commanding keeper who has made over 200 appearances despite his young age so he has the right skill set to be a success in the Premier League.

At this point you have to feel that United fans would be happier if de Gea signed a new deal and the Croatian came in to back him up for a couple of seasons first. 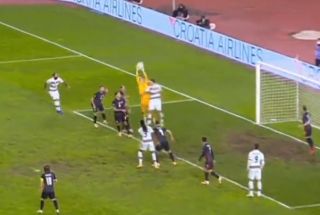