It’s easy to forget that footballers are people too and sometimes they just want to go and watch games or perhaps visit a new stadium. Of course it can sometimes be the sign of a player about to sign for a club if he’s spotted attending one of their games.

The Daily Record reported that Man United star Andreas Pereira was spotted in the crowd for Celtic’s home game against Hearts yesterday. It’s also worth noting that the player was left out of the United squad which played Crystal Palace on Saturday.

READ MORE: Stats show just how poor this Man United star has been over the past year

It’s hard to figure out if a potential move to Celtic would make sense for the Brazilian. He does feature in first team squads quite often but he only played in 15 Premier League games last season. There’s no doubt if Ole Gunnar Solskjaer wanted him to go out for further first team experience then he would be an absolute star in Scotland. 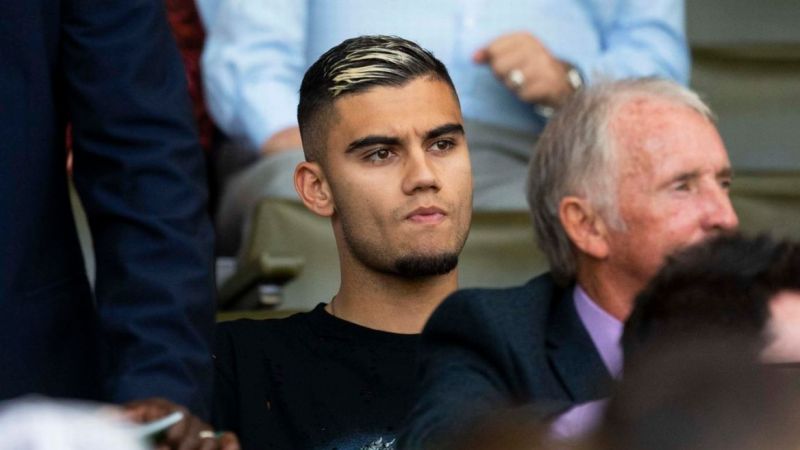 Andreas Pereira was spotted in the crowd for Celtic vs Hearts

It just seems an unlikely move when you consider the English transfer window is closed so Solskjaer wouldn’t be able to bring in a replacement.

The story does suggest that Pereira is close friends with teammate Joel Pereira who is on loan at Hearts and played in the game, so perhaps he was just going to watch his friend play.

Either way it’s exciting for Celtic fans to at least speculate over the potential of signing such a good player as they look to reinforce the squad after crashing out of the Champions League in the qualifying round again.