Manchester United are already being linked with some big potential signings ahead of January, despite the summer transfer window only recently closing.

The Red Devils notably sold Romelu Lukaku to Inter Milan late on in the summer, which left them without much time to sign a replacement up front.

That’s left Ole Gunnar Solskjaer’s side looking a little light in attack, especially as the Daily Mirror and others continue to link Alexis Sanchez with an imminent exit from Old Trafford as he looks set to join Inter Milan on loan.

It therefore makes sense that Man Utd could be planning some big spending when they next get the chance, with two exciting young talents reportedly on the club’s radar.

Leicester City attacking midfielder James Maddison has caught the eye once again after a fine start to the 2019/20 season, and the Mirror claim he’s set to be targeted by United in a potential £80million move.

The England Under-21 international certainly looks an ideal fit for Solskjaer’s style of play, and would follow the pattern of the Norwegian’s recruitment over the summer as he brought in rising British talent in Daniel James and Aaron Wan-Bissaka, along with an established England international in Harry Maguire.

Similarly fitting the bill would be Borussia Dortmund winger Jadon Sancho, who has also been linked with MUFC recently in a potential big-money move.

The Sun claim the 19-year-old is set to be a £100m January target for United, in another move that would significantly improve Solskjaer’s options up top.

Sancho seems an ideal long-term replacement for Sanchez, and would allow United to rotate between Marcus Rashford and Anthony Martial at centre-forward, thereby giving them more in the way of a direct replacement for Lukaku. 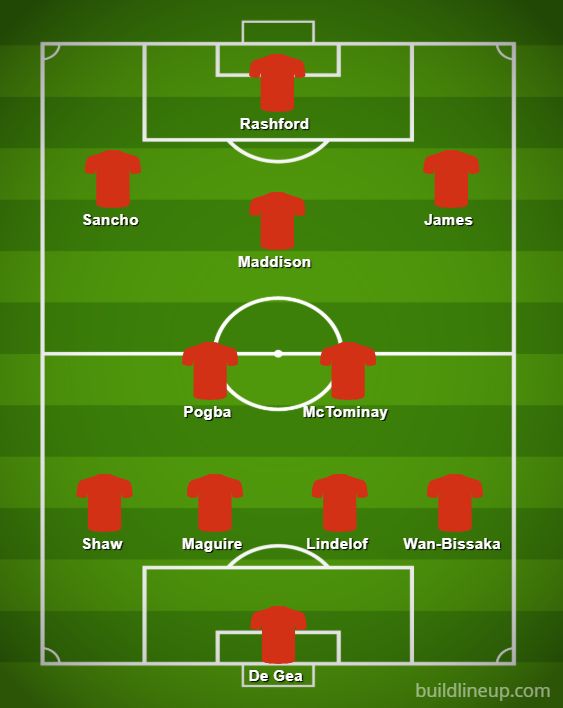