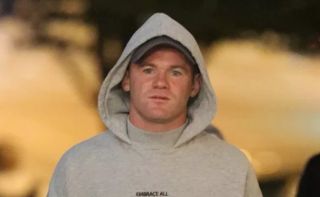 When footballers are spotted going for a night out after losing a game it always seems to irritate fans. The DC United squad continued with their drinking session in Vancouver last week despite losing the game 1-0. Wayne Rooney had a poor game and it looks like some events from the evening may catch up with him too.

According to the Sun, he was spotted getting into a hotel lift with a woman after spending the previous seven hours out drinking.

They report he was laughing with the attractive woman in the hotel and he was also spotted getting close to someone else in a club hours earlier.

It must be pointed out that neither of these women were reported to be his wife so this may not not go down too well with his wife Coleen. 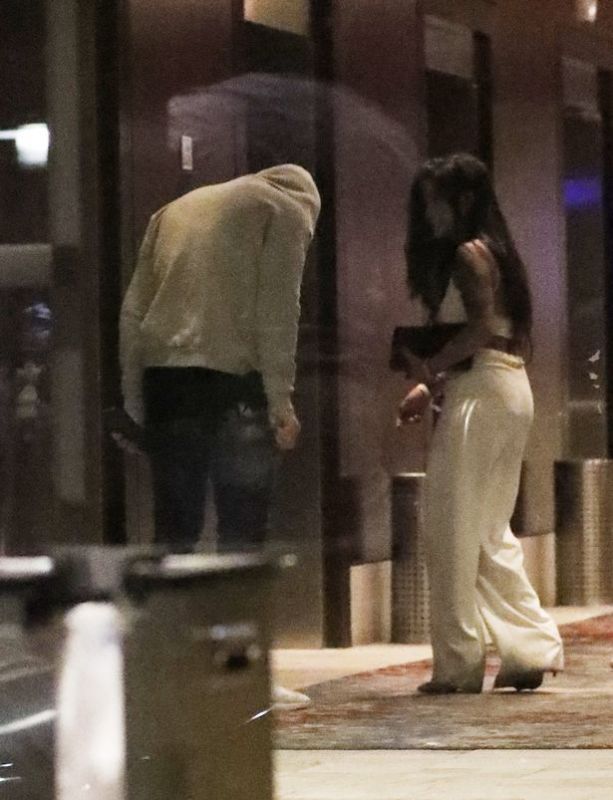 Rooney was spotted with the woman in the hotel at 5:30 am

Rooney doesn’t have a great history in terms of remaining faithful within his marriage as evidenced by a report by the Sun in 2017, which seems to indicate he’s been involved with at least four other women at various points.

It could be the case he is enjoying his last few months in the U.S before he makes the return to England. The BBC confirmed he will join Derby County in January and the Sun story suggested Rooney’s wife and kids were currently staying in England.

Either way it’s not a great look for the former Manchester United and Everton star.