Ole Gunnar Solskjaer’s win rate at Manchester United is lower than David Moyes’ was after the same amount of games in charge at Old Trafford.

Solskjaer was drafted in to replace Jose Mourinho in the hot seat at the Theatre of Dreams on an interim basis back in December, sparking an impressive revival of fortunes.

United were 12 points off a place in the Premier League’s top four before the Norwegian’s arrival, but 14 wins in his first 17 matches across all competitions saw the team get their 2018-19 season back on track.

Solskjaer was rewarded with a three-year deal in March, but United’s fortunes took a huge dip thereafter, culminating in a huge disappointing sixth-place Premier League finish.

The Red Devils have one win, a draw and a loss to their name at the start of the new season and a shocking statistic now proves that Solskjaer has had a worse start to his United tenure than the much-maligned David Moyes. 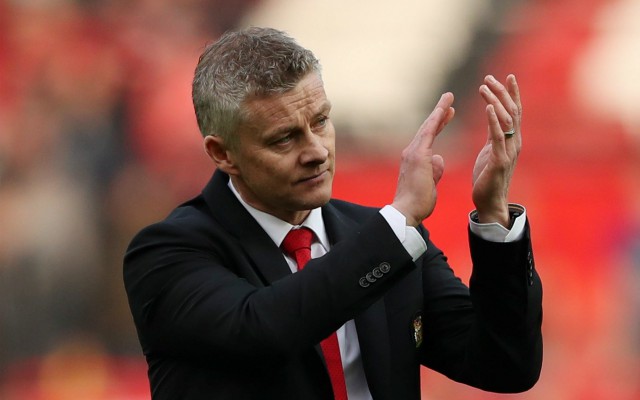 The Scottish coach was sacked nine months into the 2013-14 season, after succeeding the legendary Sir Alex Ferguson at Old Trafford, despite managing to win 18 of his first 32 games in charge.

Talk Sport states that Moyes had a win rate of 56.3% at one stage, which is 3% more than Solskjaer has amassed after the same number of matches.

The report states that Solskjaer’s record to date is equal to Louis van Gaal’s, but a long way behind Mourinho, who won 65.6% of his first 32 games at the helm.

Solskjaer’s record of 17 wins, ten losses and five draws falls well short of the required standard at Old Trafford and if he fails to turn the tide in the coming months, he could yet suffer the same fate as Moyes.