One of Arsenal’s most highly-rated academy stars is on the radar of Italian giants Juventus and AC Milan, can the Gunners keep hold of this talented ace?

According to The Sun, Arsenal attacker Sam Greenwood has emerged as a shock target for Italian giants Juventus and AC Milan, the 17-year-old ace was sensational for the young Gunners last season.

The Sun claim that the Serie A giants sent scouts to watch Greenwood during the Under-17 European Championships this summer, Greenwood scored three goals during the tournament.

Greenwood has only been in north London for a year after arriving from Sunderland.

The 17-year-old would be following the footsteps of former Arsenal academy star Stephy Mavididi with a move to Juventus. Mavididi has since made his debut for the ‘Old Lady’ and looks like a promising prospect. 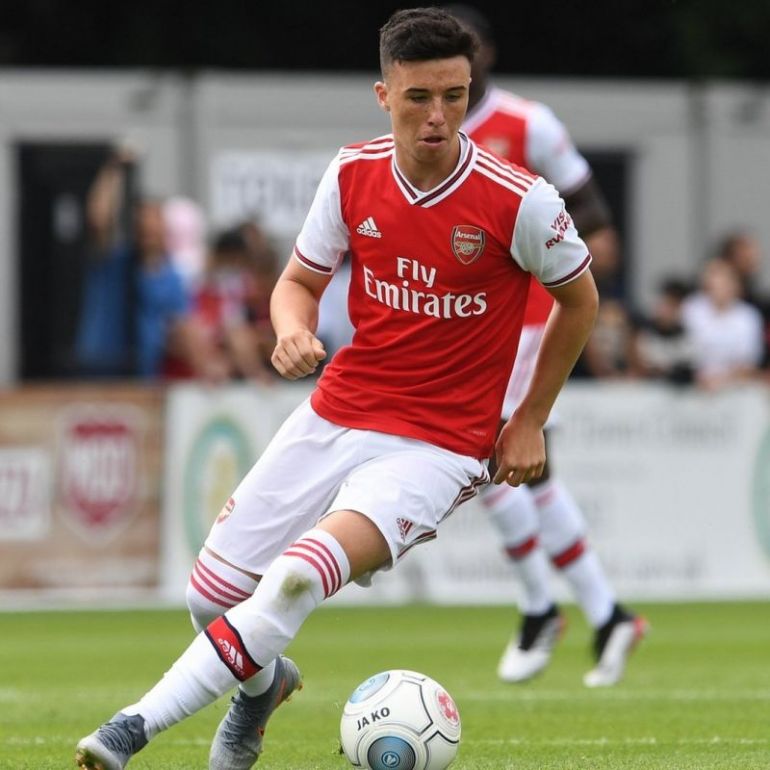 Greenwood in action for Arsenal’s Under-18s side this season.

It’s not surprising to see that AC Milan are in the chase for the ace, current chief Ivan Gazidis used to work for the Gunners and it’s likely that he knows all about the ace’s talents.

Greenwood has a phenomenal recored for England’s Under-17s side, scoring 12 goals in 14 appearances.

Perhaps Unai Emery will have to give the youngster a chance in the first-team in order to stop his head from turning to interest coming from Italy. 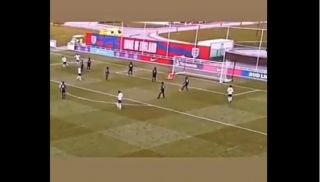