Klopp arrived on Merseyside after leaving Borussia Dortmund in 2015, having spent the previous 14 years of his management career in Germany.

The 52-year-old has overseen significant progress during his Liverpool tenure, securing the club’s sixth European Cup while also transforming the team into Premier League title contenders.

Metro Sport reports that Klopp is planning to take a break from coaching when his current deal at Anfield runs out in 2022, which has raised the possibility of a club legend returning.

Dudek, who played in goal for the Reds between 2001 and 2007, has named Steven Gerrard as Klopp’s potential successor, having been impressed by his impact at Rangers over the last year.

The ex-Liverpool star told the Daily Star: “He is ideally suited to it because he was a great leader and as a captain, he brilliantly managed our dressing room.

“But honestly, I would have laughed at you if you told me he wanted to be a manager. Most of the very best players like to take a break after their playing career has ended and return to their family, who have sacrificed a lot during their career.

“But Steven quickly jumped from coaching the kids at Liverpool to becoming manager of Rangers. His development has been rapid because no one expected that and he has exceeded expectations. 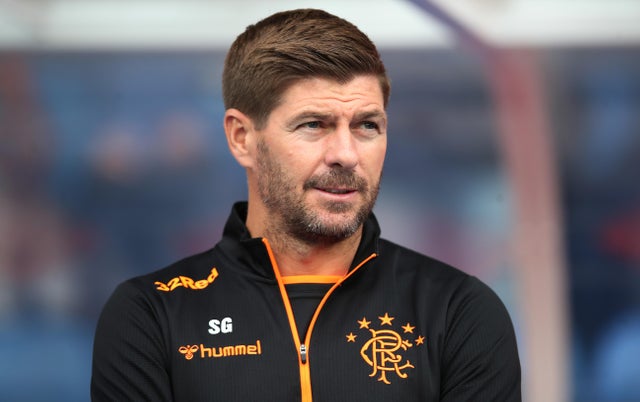 Steven Gerrard has done a fine job at Rangers

“When I was in Liverpool recently, it was no secret that Steven is the man and indeed, only candidate for replacing Klopp when he decides his time at Anfield is over.

“Everyone knows that sooner or later the great captain will return.”

Gerrard managed to steer Rangers to a second-place finish in the Scottish Premier League last season, with another title challenge expected in the 2019-20 campaign.

The 39-year-old spent his entire playing career at Anfield and is widely considered to be one of the best players in Liverpool’s illustrious history.

Following in Klopp’s footsteps will be a nigh-impossible task when he eventually decides to walk away from the club, but Gerrard would surely be the most popular choice among supporters and he might be ready to take up the challenge in three years time.