Man United could be set to hand Brandon Williams his first team debut for the club against Southampton this weekend, as manager Ole Gunnar Solskjaer looks to get past the club’s issues at left-back.

Luke Shaw could be out for around a month according to TalkSport after picking up an injury against Crystal Palace recently, and now, it seems like Solskjaer could be ready to trust United’s youth players even further as he looks to get around this injury dilemma.

As per the Sun, Shaw’s injury could mean that Solskjaer hands Williams his first start with the club’s first team this weekend, with Diogo Dalot and Matteo Darmian also being touted as possible replacements for Shaw.

Given the Norwegian’s willingness to put his faith in the club’s younger players, something that has been apparent thus far during his time at Old Trafford, we certainly wouldn’t be surprise to see Williams play some part against the Saints at St Mary’s on Saturday. 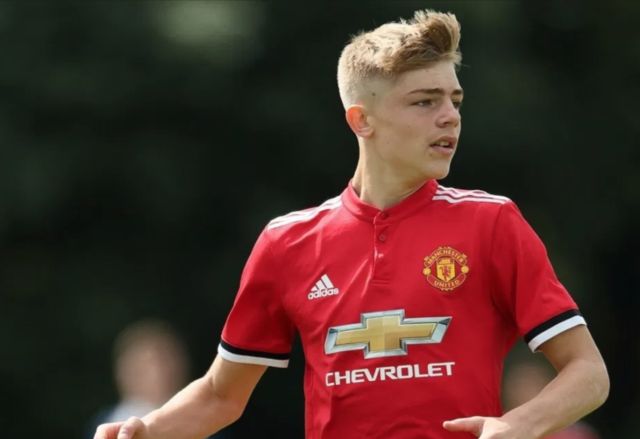 Williams has been impressive for the Red Devils’ U23 side this season, with the teenager bagging a total of five assists in just four starts, a really good return for someone who predominantly plays as a left-back.

If Solskjaer doesn’t want to risk putting Williams up against quality wingers like Nathan Redmond, it may be that the United boss plays a more experienced head in Darmian this weekend, as he looks to get his side back to winning ways following their loss to Palace.