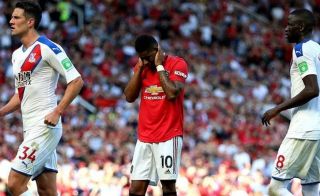 Manchester United surely need to ring the changes against Southampton this weekend after a poor performance to lose at home to Crystal Palace last time.

The Red Devils also have injury troubles to contend with, with the Guardian reporting Luke Shaw faces around five weeks out after going off against Palace.

Ashley Young came off the bench to replace him in that game, but remains unconvincing and surely over the hill now.

MORE: Transfer rejected: Manchester United move could still be on for star after PSG snub

This has led to speculation from the Sun that young left-back Brandon Williams could surprisingly get the nod in that role and make his first-team debut for Saturday’s early kick-off.

It remains to be seen if Ole Gunnar Solskjaer will be brave enough to go for that move or opt for someone like Young or Matteo Darmian, but we think it would be good to see the Norwegian tactician continue to trust United’s famous academy.

Elsewhere, there will surely be changes up front as Martial is also reported by the Guardian as being likely to miss the clash against the Saints, while Jesse Lingard simply needs to be dropped after another ineffective showing last weekend. 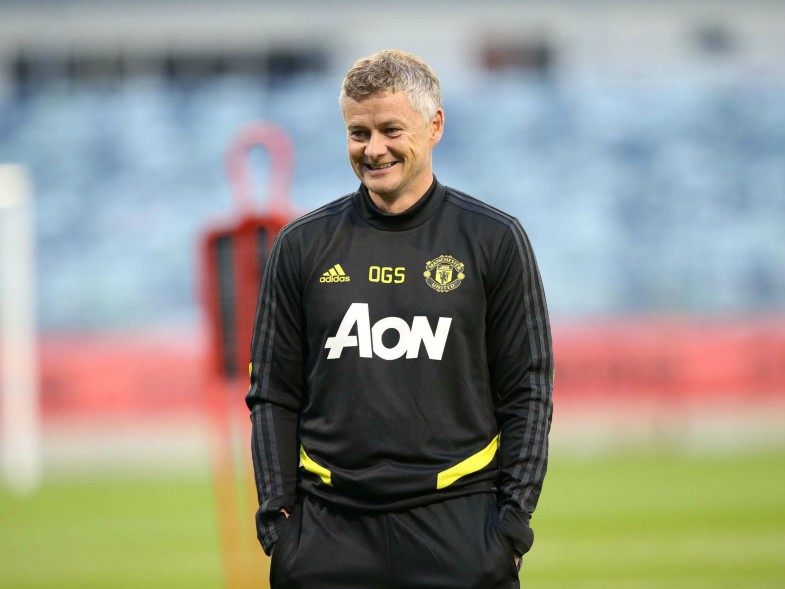 How will Ole Gunnar Solskjaer’s injury-hit Manchester United line up against Southampton?

As you can see below, we’ve gone for Juan Mata in that number ten role, with the experienced Spaniard hopefully able to provide more creativity and quality than the out-of-form Lingard.

We’ve also gone for Mason Greenwood up front, with the 17-year-old surely edging closer to getting a start, with Martial’s absence paving the way for him nicely to link up with the likes of Marcus Rashford and Daniel James. 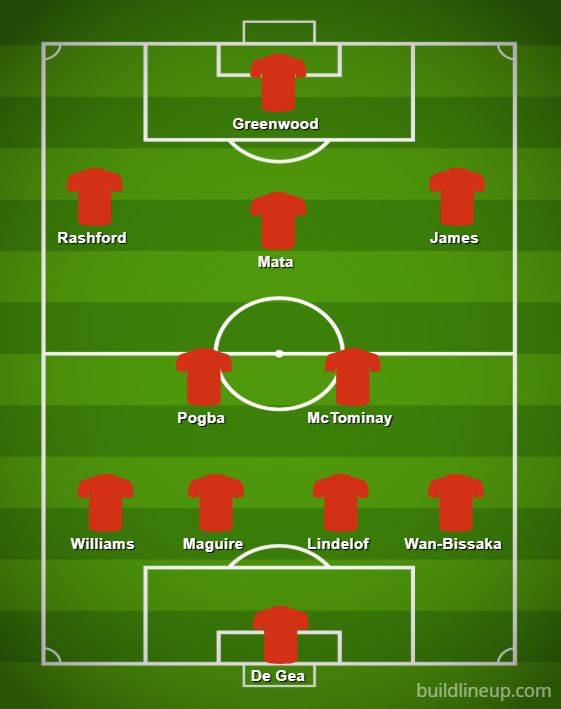