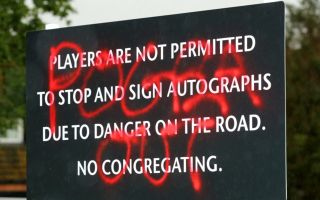 It seems like some fans have made their thoughts on Paul Pogba known, after the words ‘Pogba Out’ were sprayed onto a sign near Man United’s training ground this week.

As per the Sun, the sign, which is on the way to United’s training ground, has had the words ‘Pogba Out’ sprayed onto it, as some fans seemingly make their opinions on the player known. 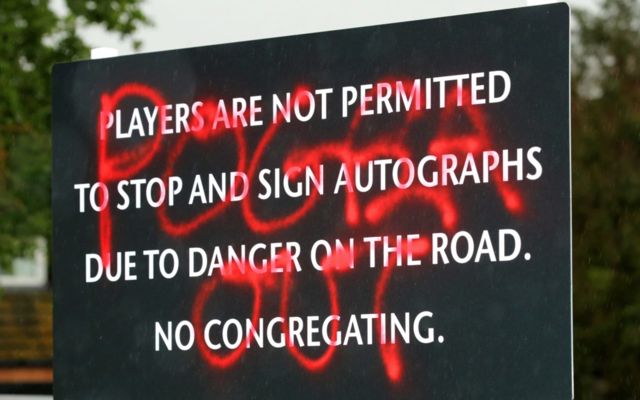 This comes amid the player suffering racial abuse on social media in recent weeks, something that is just unacceptable in any part of society, let alone in football.

It’s always awful to see stuff like this, especially towards as player as brilliant as Pogba. 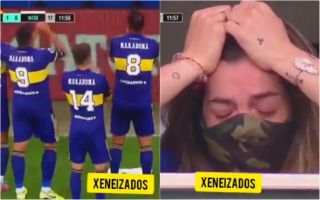 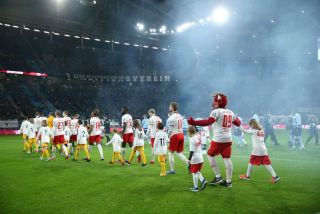