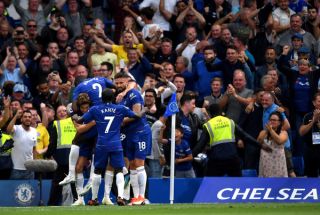 Chelsea could be handed one key boost for this weekend’s Premier League clash against Sheffield United.

Having earned his first win as Blues manager against Norwich City last week, Frank Lampard will want to keep momentum going with another victory when Sheffield United visit Stamford Bridge on Saturday.

The Blades have shown they’ll be no pushovers at this level after a decent start to life in the Premier League, and one concern for Chelsea so far this season is their defence.

They’ve had their issues up front, of course, but young striker Tammy Abraham showed his class with a brace at Norwich, while Mason Mount also looks to be getting into full flow with goal contributions from midfield.

At the back, however, Kurt Zouma has looked far from convincing and the possible return of Antonio Rudiger from injury could be huge news for Lampard.

It’s not clear if the Germany international is yet ready to play, but football.london have suggested he could be an option after getting a run-out for CFC’s Under-23s.

Chelsea fans would surely feel a lot more confident with Rudiger back in the starting line up, so we’ve gone for just one change from the team that won at Carrow Road last weekend… 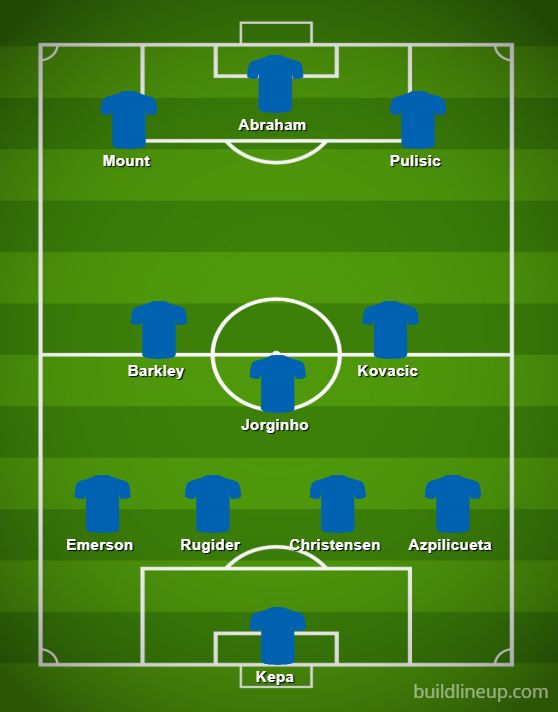