The Three Lions will negotiate Euro 2020 qualifiers against Bulgaria and Kosovo at the start of September, as they aim to stay at the top of Group A.

Southgate’s men sit first in the standings on six points after two matches, having played a game less than the second-placed Czech Republic, who also have six points.

There have been a few surprise inclusions and omissions from the 25-man squad, but Wan-Bissaka and Mount are fully deserving of their spots after a bright start to the 2019-20 season. 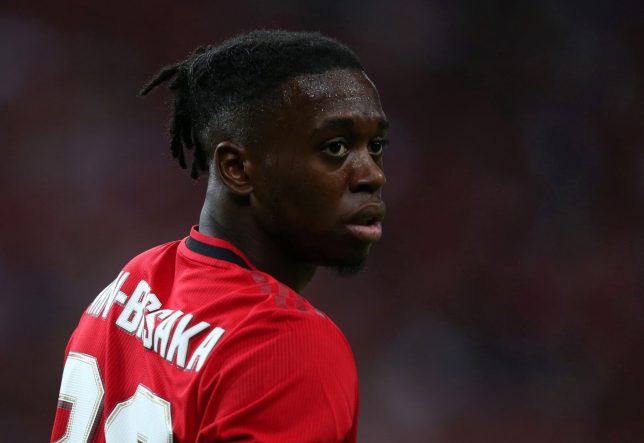 The former moved to Old Trafford from Crystal Palace this summer and has settled into his new surroundings in Manchester seamlessly, while the Chelsea ace has become a fixture in Frank Lampard’s starting XI at Stamford Bridge after a successful loan spell at Derby last term.

Southgate has handed both men their first senior international call-ups and they could be in line for debuts on September 7 at Wembley.

Leicester City’s James Maddison has also been included for the first time as a reward for progressing well at the King Power Stadium, along with Tyrone Mings, who has played a starring role for newly promoted Aston Villa.

Manchester City’s Kyle Walker is the most glaring absentee, given his superb form for Pep Guardiola’s side in recent weeks, while Tottenham’s Eric Dier has also failed to make the final cut. 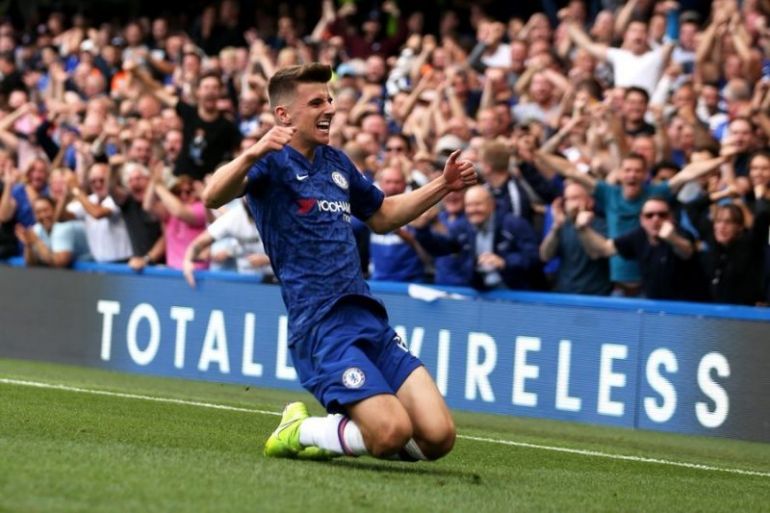 Aston Villa’s Jack Grealish and Leicesters’s Harvey Barnes had also been tipped for call ups, but Southgate has opted to stick with the likes of Jesse Lingard, Ross Barkley and Alex Oxlade-Chamberlain instead.

England will be hoping to pick up maximum points from their two fixtures to move one step closer to the European Championships, where they will surely be one of the favourites to lift the trophy.

The Three Lions built on a World Cup semi-final appearance in 2018 by reaching the last four of the UEFA Nations League earlier this year, only to be beaten by the Netherlands in Portugal.

Check out the full England squad below:

Here it is: your #ThreeLions squad for the #EURO2020 qualifiers against Bulgaria and Kosovo!https://t.co/h7MScWmxEx

Fears for Leicester City star who could miss summer’s Euros