Noel Whelan believes that Luke Ayling could be set for a bench role at Leeds Utd, with Stuart Dallas keeping him out of the starting line-up.

As seen in the tweet below, the 28-year-old was seen stepping up his comeback this week after undergoing ankle surgery.

With 114 appearances for Leeds since he joined the club in 2016, there is little doubt that he has been a key figure for them.

However, Whelan believes that Dallas will get the nod from Bielsa due to what he brings to the table from an offensive perspective in addition to his defensive qualities, although he emphasises that it’s a good thing to have such competition for places.

“I don’t think Ayling will get back in the side even when he is fully fit,” the Leeds expert told Football Insider. “Bielsa won’t take Dallas out of the side, you would be mad to.

“I’m sure he will be pushed by Ayling when he is available again, and vice versa. That’s the sort of players we have got at the club now. They support each other and don’t undermine each other.

Leeds have made a bright start to the new Championship campaign, picking up 13 points from their opening five outings to sit top of the standings. 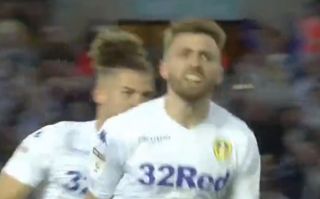 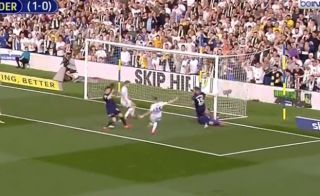