Tottenham midfielder Tanguy Ndombele looks set to miss Saturday’s north London derby due to a thigh injury picked up against Newcastle on Sunday.

The Frenchman was forced to leave the pitch as Spurs slumped to a 1-0 home defeat at the hands of the Magpies, but the club were hopeful he would return to full fitness in time to face Arsenal.

The 22-year-old has made a bright start to his Tottenham career and even managed to find the net on his debut, smashing home an unstoppable shot from outside the box during a 3-1 win over Aston Villa.

However, Mauricio Pochettino is now likely to be without Ndombele for this weekend’s clash against Arsenal, with a key star unlikely to return to action until after the international break – as per the Daily Mirror.

The former Lyon ace has been left out of Didier Deschamps’ latest France squad and has not participated in a single training session for Tottenham this week, which means he will almost certainly not be involved at Emirates Stadium.

To lose Ndombele for such an important fixture is a huge blow for Pochettino, who needs to get another win on the board after last weekend’s shock loss to Newcastle. 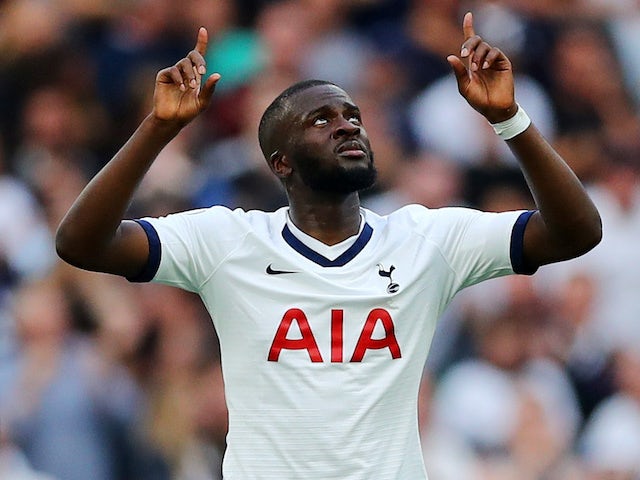 Ndombele has made a strong start to his Tottenham career

Spurs have four points from their opening three matches of the new season, which is five less than Premier League leaders Liverpool, who are the only team left with a 100% record.

Arsenal lost to the Reds on Saturday but still sit third in the standings after previous wins against Newcastle and Burnley, meaning they will be slight favourites to come out on top against their arch-rivals.

Tottenham will have to put in a much-improved performance to beat the Gunners in their own backyard, but Ndombele’s energy will certainly be a big miss across the middle of the park.