Liverpool have reportedly opted to not send talented youngster Herbie Kane out on loan as they plan to integrate him into the senior squad.

The 20-year-old had a productive season last year having spent time on loan at Doncaster Rovers, providing seven goals and 10 assists in 49 appearances.

With competition for places fierce in the Liverpool midfield, another loan deal would perhaps make sense for the talented ace, but it has been suggested that the Merseyside giants will instead opt against another temporary exit.

Instead, Football Insider report that they plan on giving him chances to impress at senior level this year, perhaps with playing time in the League Cup coming for Kane to make his mark and leave a lasting impression on Klopp.

That’s surely a huge boost for his confidence and belief moving forward, as ultimately that will help in giving him the reassurance that he has a future at Liverpool and they see his talent at this early stage.

Time will tell though if he can make the most of any opportunities that come his way further down the line or if a loan exit begins to make more sense next year to help with his development. 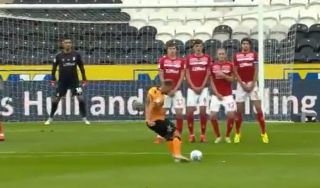 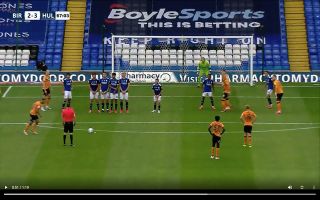