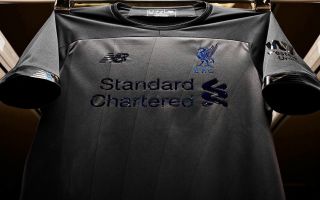 Liverpool have unveiled a new limited edition kit in honour of legendary manager Bob Paisley, which is sure to be popular among supporters.

As per Talk Sport, the ‘blackout’ version of the Reds’ 2019-20 home kit includes Paisley’s signature on the inside of the neck, paying tribute to the centenary of his birth.

Paisley is widely considered to be the greatest manager in Liverpool’s history, having guided the club to three European Cup wins and six league titles between 1974 and 1983.

Liverpool sponsors New Balance announced the release of the stylish jersey on Twitter yesterday, with the caption: “Black on black.

Check out some photos of the fresh Reds attire below, via Twitter.

The incredible stat which shows that Klopp deserves his place amongst the Liverpool greats October 31, 2020 20:06
Liverpool FC 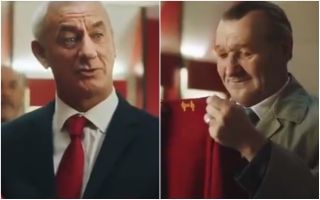 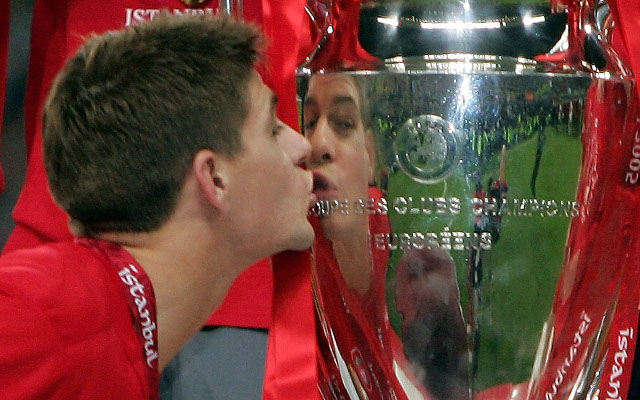 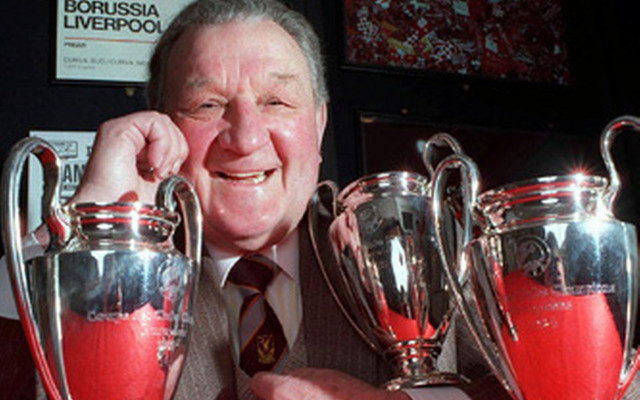