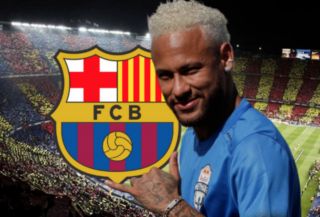 Barcelona and PSG have reportedly reached an agreement for the transfer of Brazilian superstar Neymar ahead of Monday’s deadline.

European clubs have until September 2nd in order to get any last-minute deals over the line, and amidst this, it seems like Neymar it set to rejoin Barcelona in a stunning move.

According to the ever-reliable Gianluca Di Marzio, Barca and PSG have reached an agreement for the transfer of Neymar, with the player set to seal his return to the Nou Camp in the ‘next few hours’. 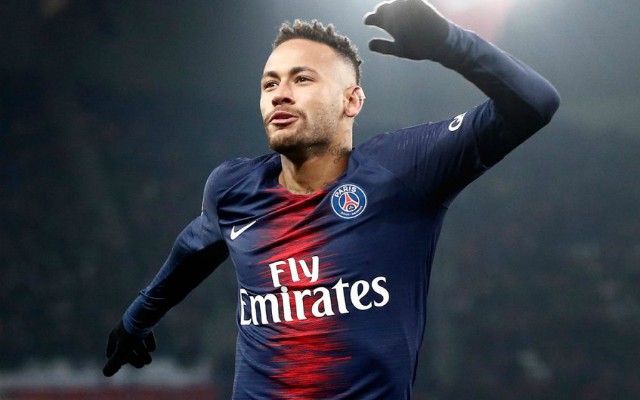 It’s easy to see why Barca would want Neymar back, as the Brazilian has been absolutely ripping it up in France following his move to PSG in the summer of 2017.

During his time in the French capital, the forward has managed to bag an astonishing 51 goals and 29 assists in just 58 games, a remarkable return that any player’d be proud to call their own.

As well as this, Neymar also showed his worth during his previous stint with Barca between the years of 2013 and 2017.

During that four year period, the 27-year-old managed to help the club in two La Liga titles, three Copa Del Rey titles and a Champions League, amongst other pieces of silverware as well.

If this report from Di Marzio is true, it’s almost scary to think of the squad Barca are going to have for the season ahead.

But will it be good enough to win the Champions League? It looks like only time will tell…