This is a week where we are all keeping an eye on Barcelona for one particular transfer story, however there has been some activity that doesn’t involve a certain Brazilian.

A Tweet from Get German Football News has confirmed that highly rated full back Juan Miranda has signed for Schalke on a two year loan deal.

Official | Schalke have completed the signing of 19-year-old Barcelona defender Juan Miranda on two-year loan with no option to buy https://t.co/6jlXBpSx4H

The fact that there is no option to buy in the agreement shows just how much Barcelona value him and it also indicates they do see him as a possible first team player in the future.

He prefers to play as a left back but he is over six feet tall so could possibly step inside as a centre back if needed. 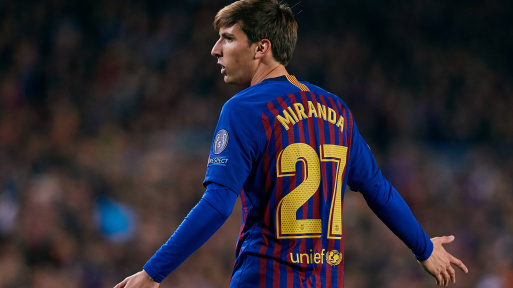 Juan Miranda in action for Barca

Although Miranda hasn’t played in La Liga yet, he has made four first team appearances for Barca and has featured 30 times for the B team.

Two year loan deals can be productive in Germany with players like Philip Lahm and Toni Kroos being notable examples of players who went out for two years and came back to establish themselves at a top club.

When Miranda returns to Spain his fellow left back Jordi Alba will be 32 so it’s possible Barca want him to gain experience and eventually come back to take over as the first choice left back. 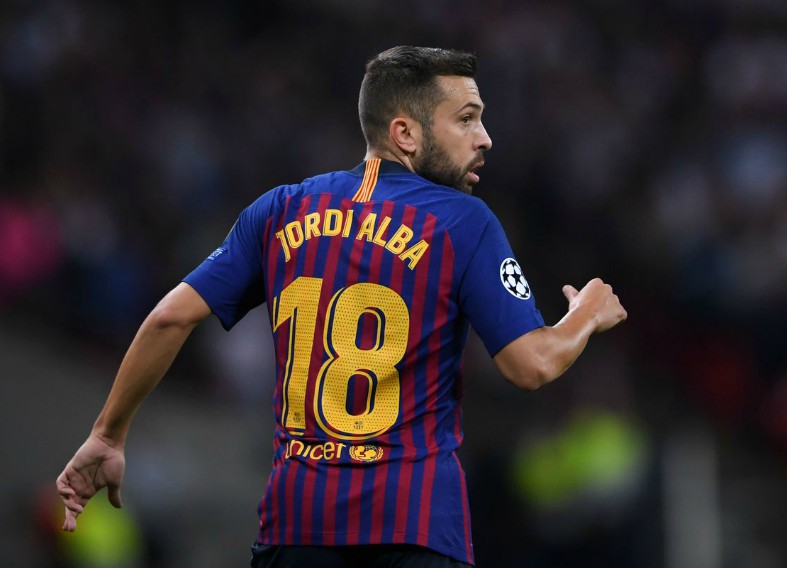 Roma and Napoli prepare to do battle over Barcelona misfit October 3, 2020 21:44
FC Barcelona