Barcelona in talks with Juventus regarding a deal for Colombian star Juan Cuadrado, a player the club could sign as a replacement for Nelson Semedo.

According to Don Balon, Semedo could be use as part of a deal for Neymar this summer, and should the Portuguese international end up going to PSG, it seems like the Blaugrana have already picked out a replacement.

The report also notes that Barca have been in talks with Juventus regarding a number of possible deals, with one of these being for Cuadrado, with the Blaugrana eyeing up a deal of €15m plus the services of Juan Miranda for the Colombian international. 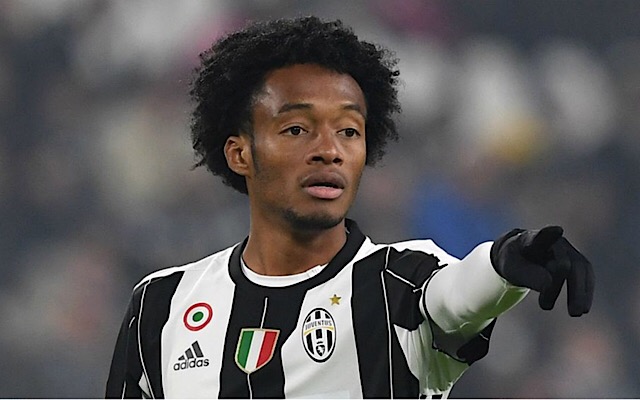 Cuadrado has a very experienced head on his shoulders, with the South American having played for the likes of Juve, Chelsea and Fiorentina during his career.

As well as this, the 31-year-old has also won a number of trophies, including the Premier League, Serie A and Coppa Italia, all of which have been won in recent years.

Given that Semedo is six years younger than Cuadrado, getting rid of him and replacing him with someone who’s not naturally a right-back doesn’t seem like a move that Barca should be going through with.

Although, if Barcelona have to include Semedo in a deal for Neymar in order to get their hands back on the Brazilian, then it seems like the club could end up bringing in Cuadrado after all…