With transfer fees being blown completely out of proportion it’s become easy to forget that young players need time to adapt when moving abroad. Matthijs de Ligt endured a shaky start to his Juventus career but a bad injury to a teammate might offer him another chance to establish himself.

The Daily Mail reported that Juventus captain Giorgio Chiellini will miss around six months after suffering a bad knee injury in training. This means Juve need someone to step up in his absence and it could be the making of the former Ajax star.

The story also confirms that Juventus paid £67.5m to sign the Dutchman this Summer but he hasn’t been brilliant so far since making the move to Italy.

He was an unused sub during the opening day win over Parma and it was beginning to look like he would need to wait to get a chance in the first team.

It also led to a report from Dutch outlet AD which suggested that Ronald Koeman felt his place in the national side could be in danger if he didn’t play regularly.

Juventus play Napoli tomorrow and whoever starts that game will have a huge chance to establish themselves in the defence. It’s worth noting that Juve also have Emre Can and Daniele Rugani who can play in central defence so it’s not a foregone conclusion that de Ligt will play.

Considering Chiellini’s age and the severity of the injury, it’s likely he will miss the majority of the season. 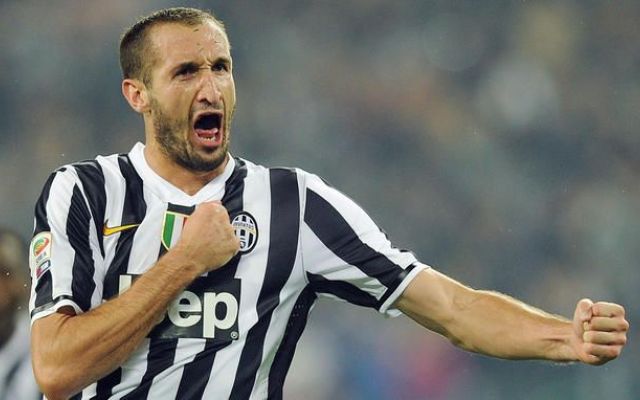 Chiellini was injured in training