Championship giants Leeds United have beat some of their second tier rivals as well as a club from the Premier League to the signing of this exciting youngster.

The 17-year-old midfield was yet to make a competitive first-team appearances for Carlisle but had looked promising in pre-season encounters.

According to Football Insider, the Peacocks beat some of their Championship rivals and a team from the Premier League to the ace’s signature.

Leeds have a phenomenal academy and a brilliant track record when it comes to using academy graduates in the first-team. 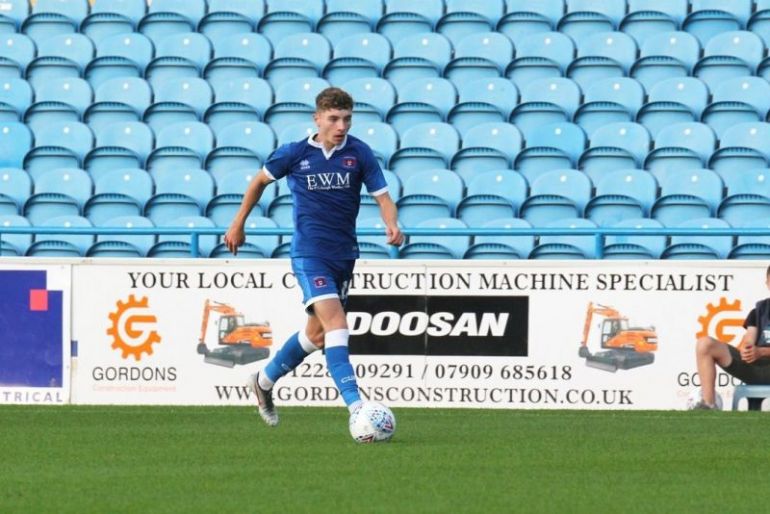 Josh Galloway in action for Carlisle.

Leeds boss Marcelo Bielsa has shown that he’s prepared to give youth a chance. The likes of Ben White, Jamie Shackleton and Kalvin Phillips have all become important players for the side since Bielsa took charge.

This is a great move for Galloway’s development and he’ll be hoping to get some first-team minutes for Leeds in the not so distant future.