Ole Gunnar Solskjaer has confirmed that Manchester United defender Chris Smalling is currently on his way to Italy to complete his loan move to Roma.

The ever-reliable Gianluca Di Marzio has reported recently that United and Roma have agreed a loan deal for Smalling that’ll see the Serie A outfit pay the Red Devils a sum of €3M, with the player himself to travel to Italy soon in order to undergo a medical.

And now, it seems like manager Solskjaer has confirmed that Smalling is on his way to Italy in order to finalise this move ahead of Monday’s transfer deadline.

As per Manchester Evening News, the Norwegian spoke about Smalling today, stating that “It’s just come up the last couple of days, this opportunity for Chris. Of course we sat down yesterday and discussed it.”

Solskjaer then added “I couldn’t promise Chris regular football. He’s on the plane over now and I think he’ll enjoy the experience over there.”

Given this, it seems like the England international is just hours away from finalising a temporary move to Roma ahead of Monday’s deadline, as he looks to seal a move away from Old Trafford for the season ahead. 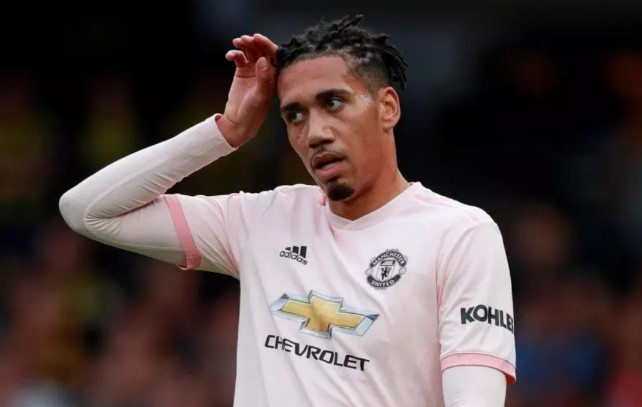 Given that United recently brought in Harry Maguire from Leicester earlier this summer, combined with the options Solskjaer already has at his disposal, it certainly seemed as if Smalling’s first team minutes at Old Trafford would be limited this year.

And thus, a move away from the club, albeit only on loan, is probably the best case scenario for all parties involved. 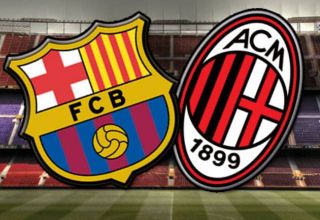