There seems to be little doubt if Uefa had their way then the Champions League would feature the same 16 teams and the clubs who don’t happen to play in England, Italy, Spain, Germany or France are utterly irrelevant.

Celtic faced the disappointment of crashing out in the qualifying rounds to Romanian side Cluj earlier in the month, and had to make do with a place in the Europa League group stages. Their reward for beating AIK last night is to play the Romanians twice more.

It really begs the question what is the actual point of the qualifying rounds if the same teams just keep playing each other over and over in different competitions.

You would be forgiven for thinking it’s probably just a coincidence and unlikely to be repeated but think again. Last year Celtic played Rosenborg in both competitions and the draw was set up to allow them to play the Armenian side Alashkert in both competitions if they had managed to win their tie. 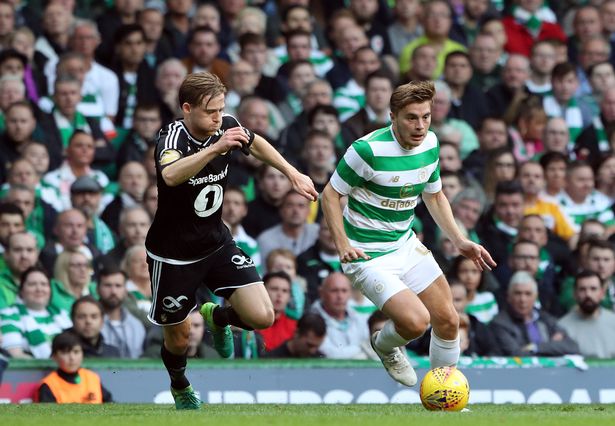 The whole concept of the “Champions” League is a farce anyway when you consider that only two of the last ten winners have come into the competition as champions of their country.

There is plenty of money for the top clubs just now with eye watering amounts of money on offer just for reaching the group stages. The novelty of the same clubs playing each other all the time will wear off for a lot of fans and it could leave the popularity of the competition in danger. 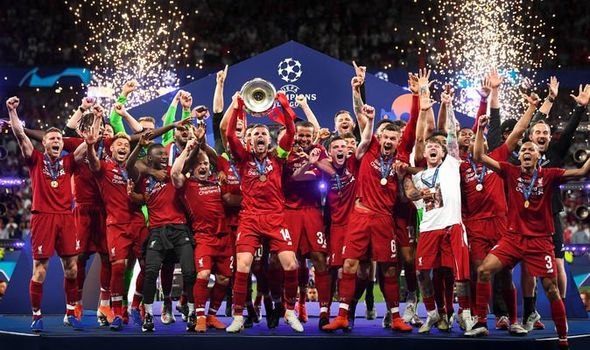 The story of Ajax coming so close to reaching the final last year was magnificent and brought some genuine intrigue to the competition for the first time in years, yet they were still forced through the qualifying rounds.

Uefa either need to bit the bullet and make their so called “European Super League” or accept the Champions League is stale and get more teams from different countries into the group stages.

In the mean time no doubt Celtic can look forward to playing the same sides in an early start to next season.