Even though a club might have a lot of money to spend, it doesn’t guarantee the right players will be signed in order to help build a competitive team. Man United have had an awful start to the season and Paul Scholes has offered his views.

The Sun has reported on some comments made by Scholes in the wake of their 1-1 draw with Southampton today. Scholes said: “On that showing today you have to feel there is a good three or four transfer windows before they get where they want to be.”

He went on to say: “I think until Ole Gunnar has cleared everything he wants out, there’s four or five transfer windows, United are going to be behind Manchester City, Liverpool, Chelsea and Tottenham.” 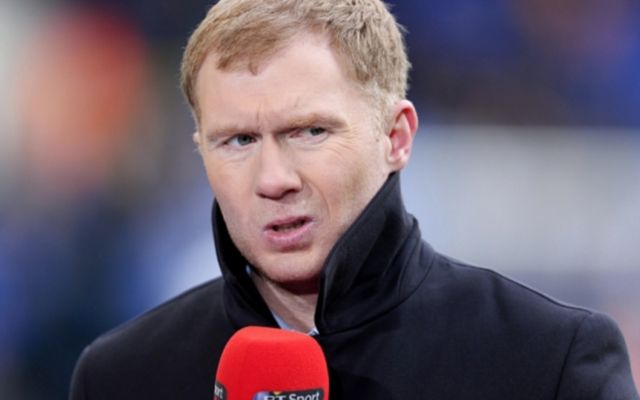 It’s a pretty damning indictment of the business done by the club over the past few years but you have to feel he does have a point.

There are some exciting young players coming through but someone like Ashley Young wouldn’t be starting for any of the other top teams in the league.

They look like they need a focal point up front as Rashford and Martial are inconsistent and don’t seem to have a real presence up front. 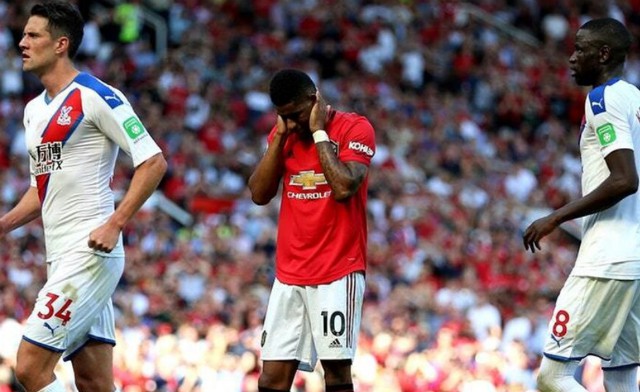 Rashford has been inconsistent so far this seasons

The other main issue is whether the current regime can actually be trusted to get the next few transfer windows correct. If they stand still or make any more poor signings it then sets the cycle back another year at least.

They have a good basis to build on but they need to make some positive signings in the next two years to start challenging for the league again.