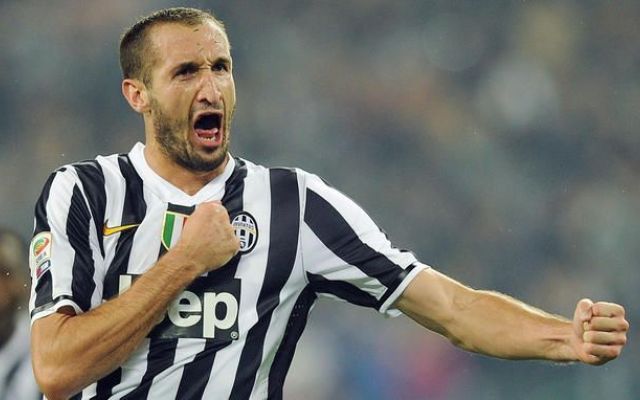 Juventus have traditionally been strong at centre-back over the years and it looked like Matthijs de Ligt was set to be the latest in a long line of excellent defenders. Following a bad injury to Giorgio Chiellini you would think his place in the side was secured, but it looks like Juve don’t fully trust him.

According to Tuttosport, the Italian giants are looking to sign Jerome Boateng from Bayern Munich following the knee injury suffered by Chiellini last week.

De Ligt did start in the 4-3 victory over Napoli last night but he looked at fault for a couple of goals and the arrival of Boateng could put him back on the bench.

The German international will turn 31 next week so may not be a long term option, but it would indicate he would be more likely to partner Leonardo Bonucci this season. 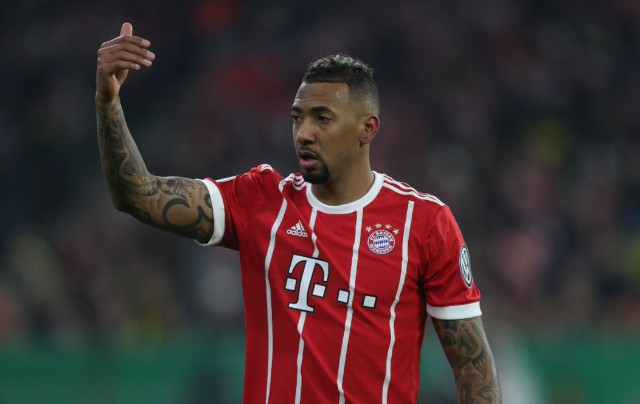 Boateng in action for Bayern

There is no indication at this point how much Bayern Munich would be looking for in terms of a transfer fee, but the story goes on to suggest that Juve are open to selling Daniele Rugani to raise some funds.

Boateng is vastly experienced with over 450 club appearances and 76 German caps to his name. He’s also won the Champions League with Bayern so would hope to emulate that achievement in Turin if he makes the move.