Liverpool have made a perfect start to their Premier League campaign this season, as the Reds look to finally end their many years of hurt under Jurgen Klopp this term.

Klopp’s side have never won the Premier League despite playing in it for every season since its inception, with the Merseyside club’s best effort being bested by Man City last year.

The Reds managed to muster up a whopping 97 points in the 2018/19 season, however this wasn’t enough to win the league, as Guardiola’s City managed one better than them with 98 points.

However, it seems like Liverpool haven’t let this heartbreak effect them this season, as they’ve made a 100% start to their campaign this time round, winning all four of their games so far.

The Reds have taken three points from all of Norwich, Southampton, Arsenal and Burnley, as they currently sit atop of the league table with 12 points, two ahead of Man City in second.

Despite this great start, Liverpool fans shouldn’t be getting carried away too much, especially if this stat from Opta is anything to go off.

It’ll be interesting to see how long Liverpool can keep this 100% record up for, and whether it’s going to prove to be a big difference in the table come May. 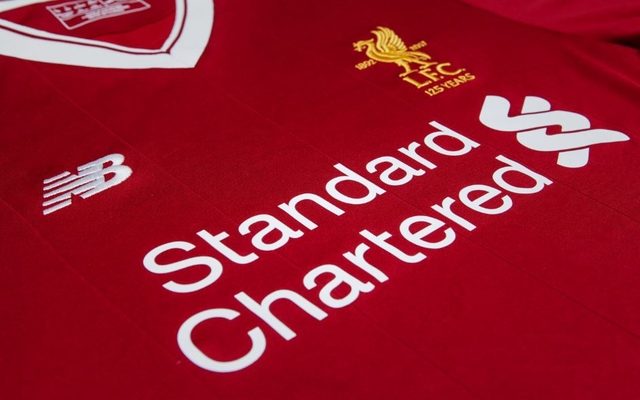