Manchester United are set to do something they haven’t done in 41 years next season, as the Red Devils are reportedly going to have a black and white-striped kit for their 2020/21 campaign.

United’s kits are somewhat similar most years, with the club always opting for a red home kit, with the Red Devils’ away and third kits alternating colours.

However now, it seems like the club are going to go down down an unfamiliar path for next season, as they’re set to be donning a black and white kit for some of their games, one that is similar to Juventus’.

This is according to the Sun, who state that sources have told them that one of United’s kits for the 2020/21 season will be a black and white-striped number – one that can be likened to that of Juve’s.

The report also notes that this’ll be the first time in 41 years that the Red Devils have had a strip of this ilk, with the last time occurring all the way back in 1979. 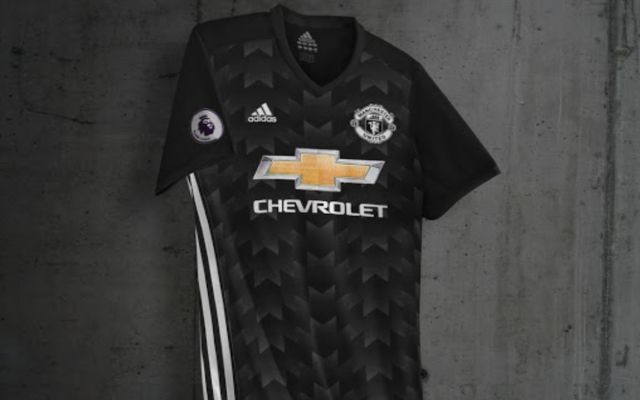 United have worn black recently, however nothing similar to what the Sun are describing

Whether United decide to change things up a bit with their kit colours next summer and go with a Juventus-esque black and white-striped kit remains to be seen.

Should they end up going with this decision, it’ll be interesting to see how their fans react considering this’ll be the first time the club would’ve had a kit like this in over 40 years.