Liverpool have been keeping tabs on this international goalkeeper, the Reds are eyeing the ace as the potential long-term backup to superstar Alisson Becker.

According to the Daily Mail, Liverpool are keeping a close eye on Trabzonspor goalkeeper Ugurcan Cakir, the report adds that the ace impressed Reds scouts with his performance against Fenerbahce this weekend.

Cakir ensured that his side came away from the Turkish SuperLeague clash with a draw by making a sensational eight saves, this equalled the star’s record for most saves in a game in his career.

Jurgen Klopp’s side are on the hunt for a long-term backup to Brazilian superstar Alisson – who is currently sidelined with injury.

Cakir certainly fits the bill, the ace is 23 years old and is Trabzonspor’s first-choice stopper. The 6ft3in stopper has already made seven appearances for his side this season. (3 league, 4 Europa League qualifying)

Turkish broadcaster Star TV have also reported that the Reds have informed the Turkish side that they will be tracking the star closely in the coming months.

The Turkish outlet also claim that Ligue 1 side Bordeaux are interested in a move for the stopper and that he’s currently valued at £14m. 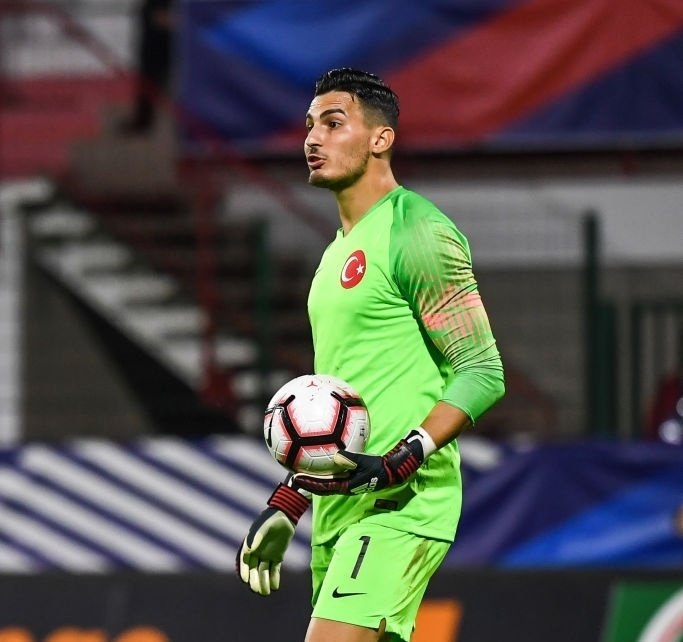 Cakir already has one senior Turkey cap to his name and he may add to that tally in his country’s Euro 2020 qualifying clashes with Andorra and Moldova during this international break.

Former West Ham star Adrian is currently Liverpool’s number one stopper in the absence of Alisson. The Reds have also signed veteran keeper Andy Lonergan to a short-term deal to solve their goalkeeping crisis.

Adrian has experienced a whirlwind time with the Merseyside outfit since signing on a free transfer.

Cakir looks like a solid option for the Reds to consider in the long-term, if the ace is to establish himself as Turkey’s number one in the coming months – Liverpool would be taking on a real talent for the future.