Both men played the full 90 minutes of a 4-0 away win in the Primeira Liga, with Dias deployed at centre-back and Luis stationed in a defensive midfield role.

Dias, valued at £29 million on Transfermarkt, was linked with a transfer away from Estadio da Luz throughout the summer, but with his current contract set to run until 2024, he ended up staying at the club.

Luis, meanwhile, has just broken into the Benfica first team as a regular, featuring in the first four games of the 2019-20 campaign after showing glimpses of his talent last term.

According to Sport Witness, who have referenced a report from A Bola, Man United scouts were present to cast an eye over the Portuguese duo during their latest outing. 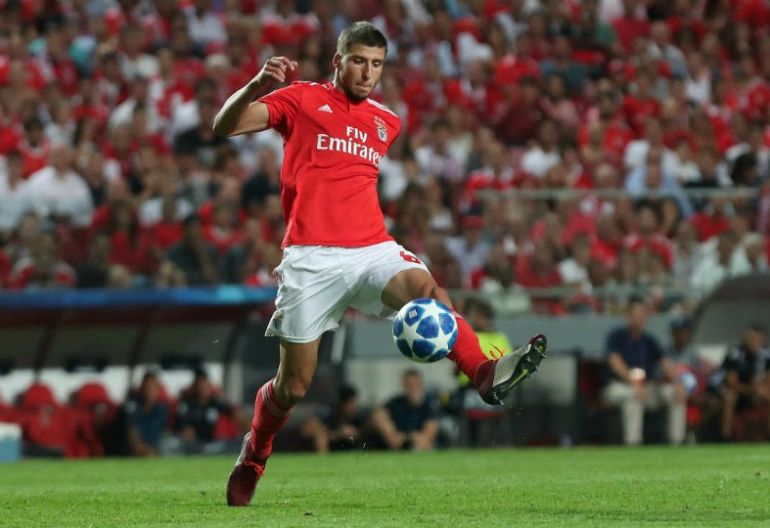 Dias in action for Benfica

Transfermarkt states that Luis is currently worth around £14 million, with the Red Devils now weighing up a possible £43 transfer swoop for the 20-year-old and his club colleague Dias.

Luis could rival Nemanja Matic for a regular spot in United’s XI, especially if the Serbian’s inconsistent form in Manchester continues over the next few months. 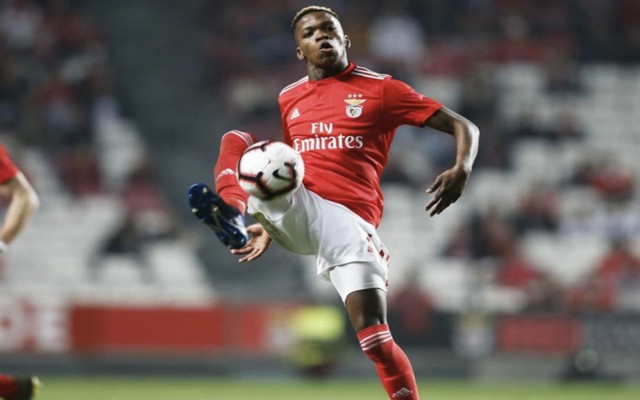 Dias, meanwhile, has the quality to compete for a place in the heart of Solskjaer’s defence, with Victor Lindelof currently serving as world-record signing Harry Maguire’s partner at centre-back.

However, The Mirror states that United are not the only club keeping a close eye on Dias and Luis, with the likes of Lyon, Sevilla and Atalanta also credited with strong interest.

A bidding war could ensure in 2019 if both men continue to impress in Portugal, but United will be confident of winning the race for their signatures given their financial muscle.