Shinji Okazaki left Leicester City earlier this summer after his contract expired at the club, but he’s now on the look out for another move already.

The 33-year-old joined Malaga on a free transfer and would undoubtedly have been looking forward to the new challenge ahead of him.

However, as reported by the Leicester Mercury, he has seen his time end at Malaga already after his contract was terminated because the Spanish outfit were unable to register him without breaching their salary cap.

That will undoubtedly be a major disappointment for the Japanese stalwart, and so it remains to be seen if he can find an alternative solution elsewhere now to ensure that he can play a prominent role at a club this season rather than have to now wait on the sidelines for an opportunity to present itself.

It doesn’t reflect well on Malaga’s financial situation and management given that they should have planned ahead to avoid such an eventuality either in truth, as they faced some difficult decisions of their own in terms of who to keep. 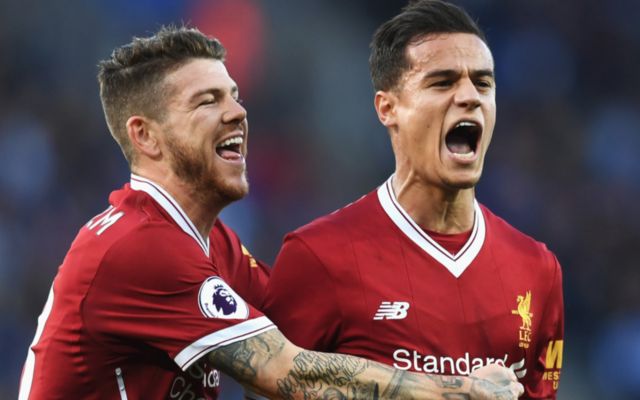 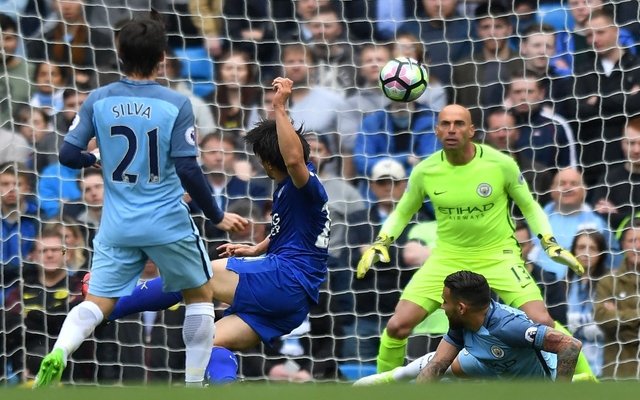 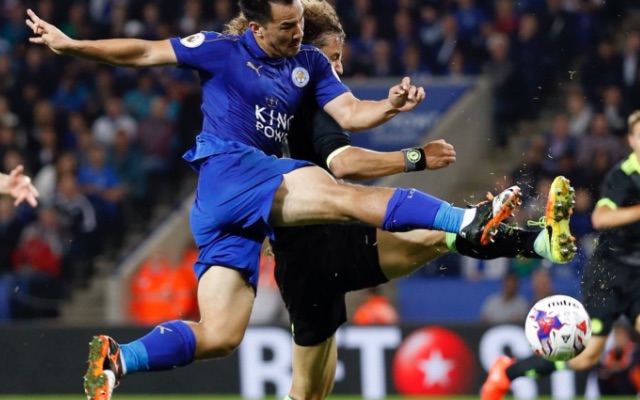 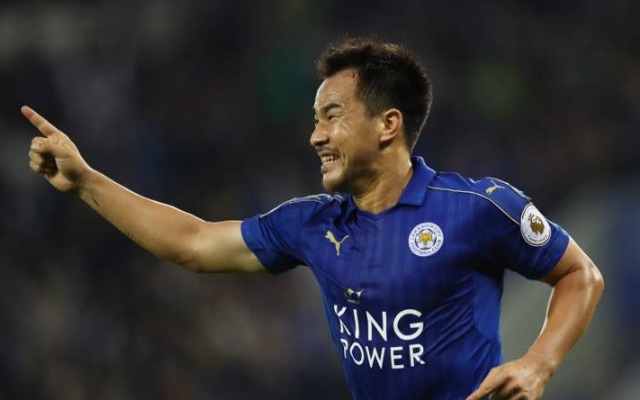 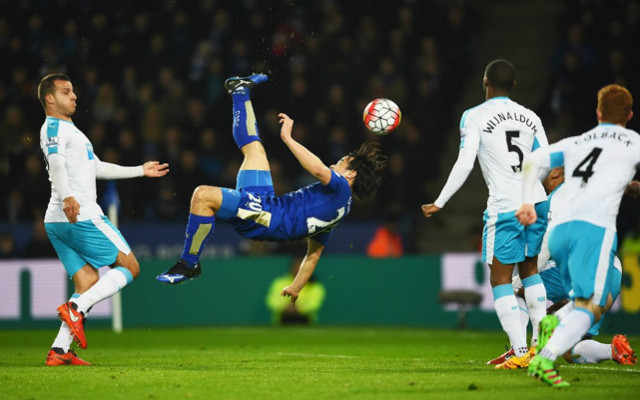